One of the less known autonomous aerial platforms are unmanned blimps and zeppelins. In the twentieth century there were a rise of this kind of aircraft but some important accidents occurred because of the hydrogen carried for lifting up the platform. It led to a great media coverage and the consequent disrepute of this method of transport. However in the XXI century they are emerging as highly promising aircraft systems, since safety has been improved by using helium, which is not flammable.

Unmanned blimps and zeppelins have several advantages over other flying platforms, due to its characteristics compared to fixed wing aircrafts and multirotors. One of the main advantages compared to the fixed-wing aircrafts is that they can take off and land vertically, practically anywhere, even on the water; therefore they do not depend on runways. They are extremely silent and have very low operation costs, they consume about one third of the fuel it would be needed for a fixed-wing under the same conditions. Furthermore, compared to any other UAV type, unmanned blimps and zeppelins have a large endurance and payload capacity.

Their ability to operate in extreme weather conditions and the no need for infrastructure make possible for unmanned blimps and zeppelins to easily transport large goods to remote areas, war places or zones devastated by natural disasters, making the missions become most effective. 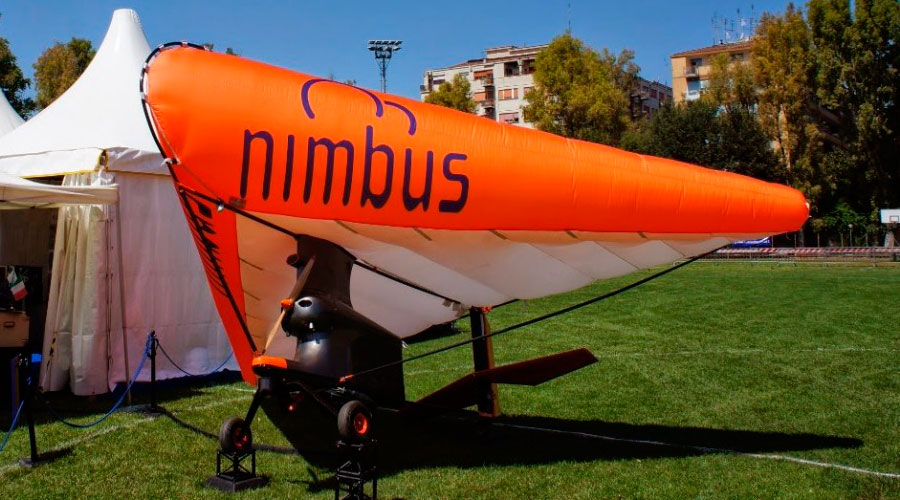 Applications for unmanned blimps and zeppelins with Veronte Autopilot

The integration of Veronte Autopilot on unmanned blimps and zeppelins permits to efficiently develop multiple kinds of applications in almost any industry, using autonomous blimps, besides most known application, advertising blimps.

With the incorporation of a thermal imaging camera power line monitoring can be performed to detect heat points. These heat points usually indicate power excesses that entail energy losses, it can also indicate an infrastructure break, among other functions…

In conclusion it should be noted that Veronte Autopilot is prepared to be installed in any autonomous blimp, being compatible with any configuration. Veronte is even able to control hybrid configuration, as the Nimbus EOS XI.