UTM Systems for UAS (Unmanned Aircraft System Traffic Management) are the focus of current discussions about the sector. Specifically, this topic has been debated at the World ATM Congress 2017, which took place last March, 7th to 9th 2017 at IFEMA Madrid, Spain. In this congress, it has been examined how the European Commission pretends to oversee drones traffic and its implications for the ATM (Air Traffic Management).

Nowadays there is no standard to manage the use of drones, RPAS or UAS at the VLL (Very Low Level) beneath 150m, where the majority of commercial applications occur. Traditional ATM is not compatible with drones since it is based on communications between pilots and radar detection; drones won’t be always piloted and, due to their small size and the altitude where they operate, radar detection becomes a harsh task. 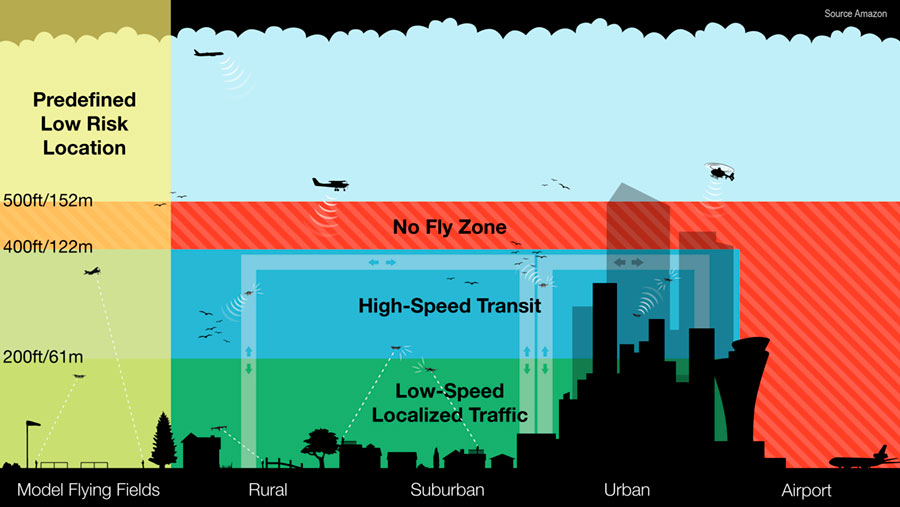 On broad outlines, basic requisites for UTM systems have been already stablished as it follows:

UTM systems bring new business opportunities through the regulation of airspace. Due to 4G communications, operations “Beyond Visual Line of Sight” (BVLOS) are a reality. Through this, on the same way a phone operator offers coverage, it will appear providers of UTM systems that will compete on price and services.

On this way, nowadays Embention’s Veronte Autopilot has the capacity to accomplish the requisites previously said thanks to its embedded 4G communications, its control software “Veronte Pipe” and its cloud services “Veronte Cloud”. Veronte Pipe is able to send the authorization and flight plan, as well as its position to air traffic controllers through Veronte Cloud, where it would be possible to have real-time access to relevant data. All this adding its capacity to configure no-fly zones, obstacles and avoid collisions through its “Sense and Avoid” feature.