Current times have provided us with great advances, new approaches and, above all, a new vision of the ancient world’s problems. Nonetheless, much of the most ancient and darkest problems in Africa still remain dormant.

The Tse-Tse fly, endemic to this area and comfortably settled for centuries, is the reason for African Human Trypanosomiasis (TSH) or more widely known as Sleeping Sickness. Areas such as the Democratic Republic of Congo are some of the most impacted zones by the margin of action of this insect, and hence also of the ailment that causes its sting.

Since the earliest times, Africa has been the meeting point of several cultures, settlements and also the focus of many European expeditions. The existence of Sleeping Sickness dates back to this time, although it is not yet recognized as such. In 1179-1229 the Arab explorer and geographer Abu Abdala Yaqut left us the first reports that refer to sleeping sickness as a disease that then devastated entire communities.

Nowadays, TSH is not only diagnosable, but also treatable and can be eradicated in a not too distant future. There are many organizations and companies involved in the cause of the extermination of the Tse-Tse fly.

In this sense Embention, a Spanish company specialized in cutting-edge technology within the drone world, is the leader of the “Drones Against Tse-Tse” project. A project that aims to progressively sterilize the population of these insects in the hotspots of the African continent.
A couple of years ago it was developed in Uganda and this coming year it is expected that Ethiopia and/or Zimbabwe will be just a couple of the places aspiring to this promising project.

In the Aircraft industry worldwide, Embention is leading some of the biggest technological campaigns (as this one) in favour of the most disadvantaged countries. We are actually highly committed in using our Veronte autopilots and drone solutions to solve many important environmental troubles, like forest fires or the fauna and flora surveillance and control in some hot areas.

In order to help on these tasks, our engineers have designed and constructed the UAVs and the pods capable of releasing a large number of sterile male tsetse flies, which after the reproduction with the indigenous females will generate a new sterile population of flies which will significantly reduce the population after the second generation.

In order to carry out this labour, we have had to develop many different prototypes and platforms completely adapted to the terrain and weather conditions of the places where the insects had to be released. For instance, we have used fixed wings in Uganda whereas at the next stop (Ethiopia) the chosen platform has been the helicopter due to the irregular characteristics of the terrain that make the take off and landing difficult and in order to cover extensive areas of land with a one-hour flight endurance and the need of much more storing capacity.

This project is managed in collaboration between the IAEA (International Atomic Energy Agency), the Ethiopian Ministry of Livestock and Fisheries, the FAO (Food and Agriculture Organization of the United Nations), and obviously, Embenti0n.

Moreover, this cooperation is not merely a way to help in the TSH disappearance, but a unique intercultural and human approach and a way of perceiving that the end of many diseases and problems in the world is rather than on the ground, in the sky. 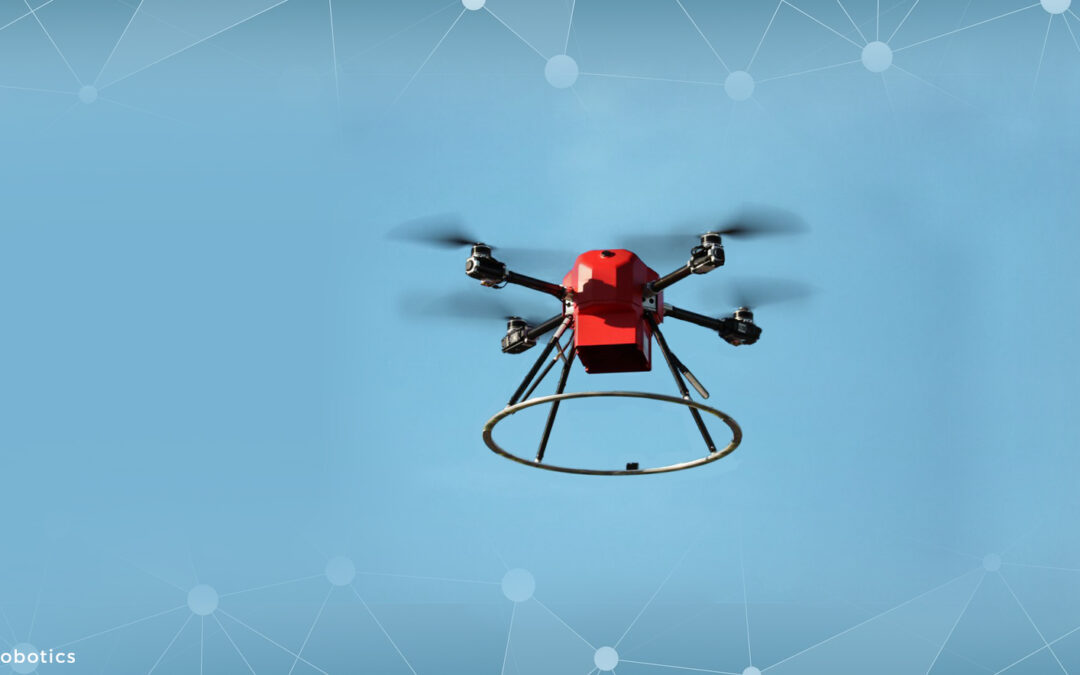 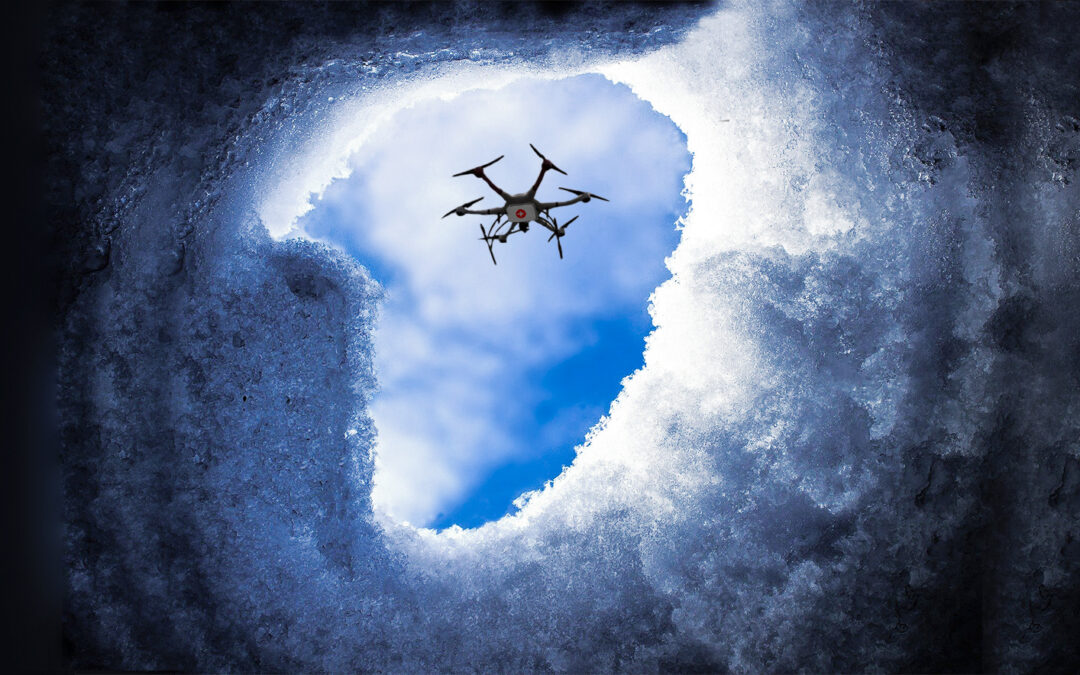 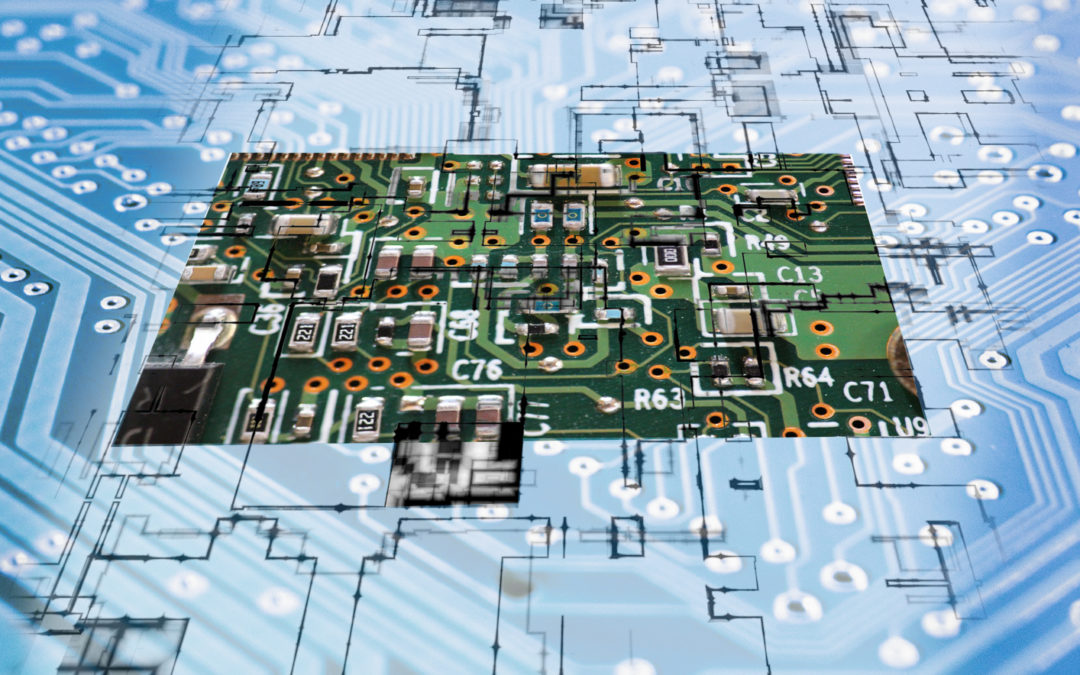 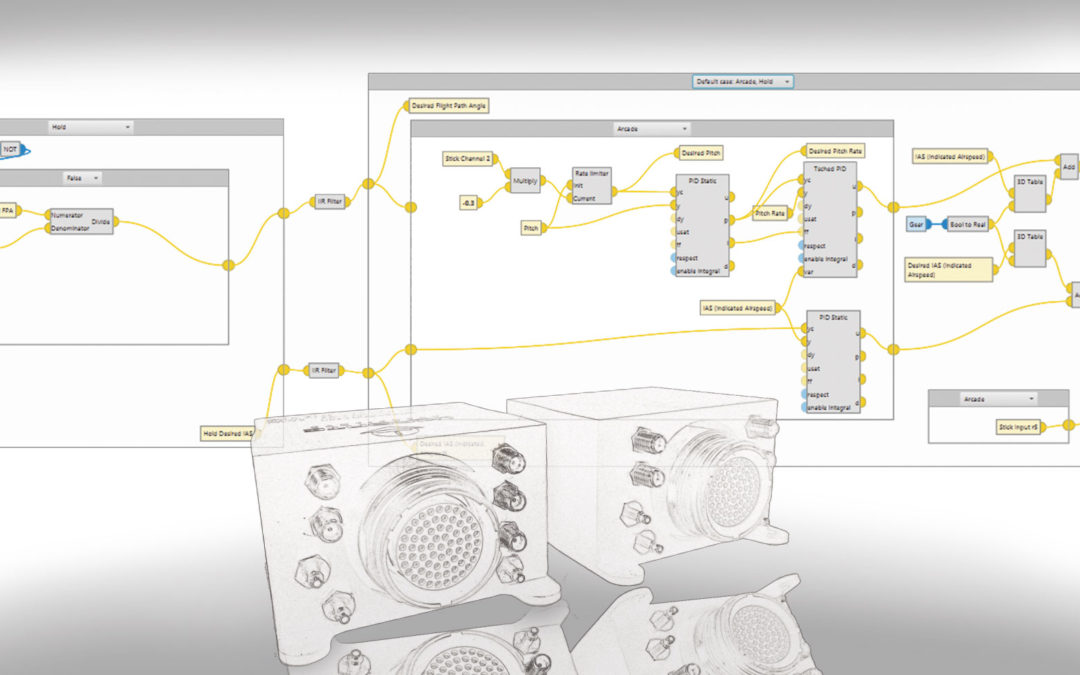 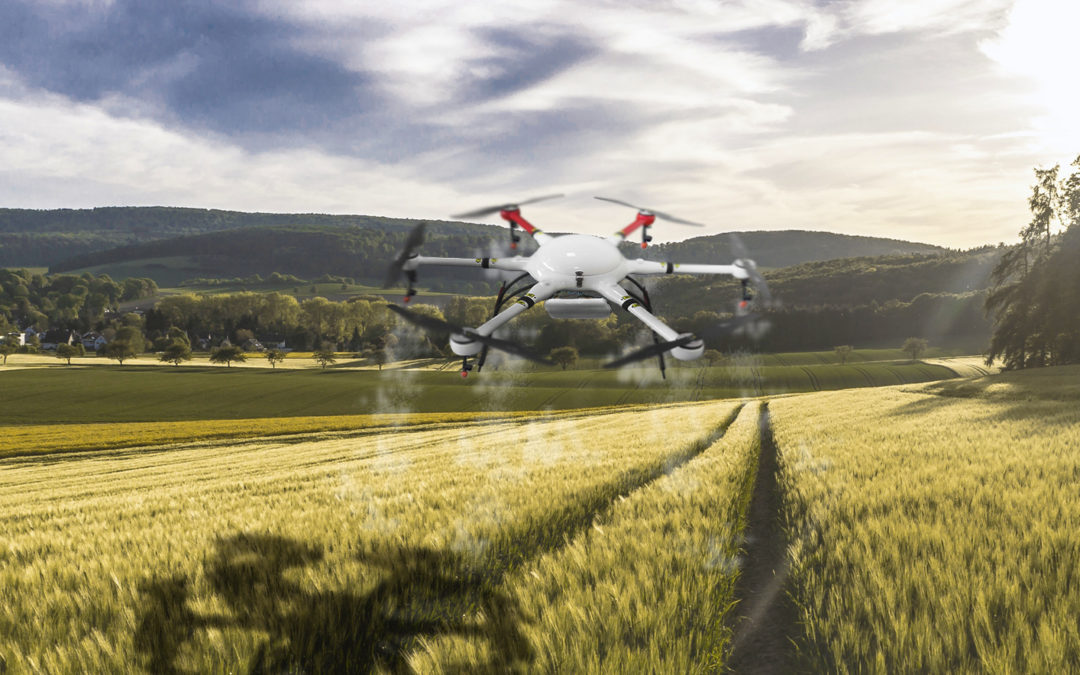 The product or its application? Talking about drones

« Embention at IDC 2020: Veronte autopilot more and more present in the latinoamerican eVTOL market
Next post