Drones Against Tsetse project is an initiative to control trypanosomosis in Africa, starting on Ethiopian agrarian regions. Trypanosomosis, or commonly known as the sleeping sickness, is transmitted by Tsetse flies, causing large damages and loses in both; human and animals.

Sterile Insect Technique (SIT) consists on the release of sterile male insects in zones in which flies indigenous population level must be controlled. Once freed, these insects get mixed with overgrown populations. There sterile insects copulate with non-sterile ones, providing no offspring and, consequently, reducing area population. In order to be effective, SIT requires from the liberation of 100 sterile males per square kilometer, applied weekly.

Within the scope of this project, Embention has developed a fully autonomous drone system capable of applying SIT technique with tsetse flies. It has been achieved by using a long endurance fixed wing aircraft controlled with Veronte Autopilot.

In order to perform the controlled insect release, pods have been installed under the wings. These pods, fully developed at Embention, include a freezing system so flies can be stored at controlled temperatures, reducing their activity. Insects are stored on small biodegradable boxes that are autonomously freed at desired intervals for each area.

Pods install a release system, managed from a DC motor and including a laser sensor that monitors boxes release. Once box release has been detected on the laser sensor, the autopilot will stop.

Missions are designed according to data from prediction distribution models, such as MAXNET and satellite imagery from MODIS. Flight is performed at 300m above the terrain model, performing autonomous flies release on selected areas.

Veronte Autopilot permits to define different target areas, each one of them with a release frequency parameter. This parameter permits to configure the distance between box releases depending on area needs.

This project is managed in collaboration between IAEA (International Atomic Energy Agency) , the Ethiopian Ministry of Livestock and FAO (Food and Agriculture Organization of the United Nations) being Embention in charge of the development of the complete drone system for flies dispersion. 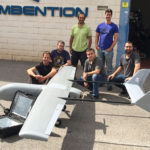 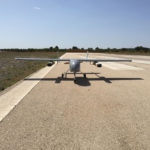 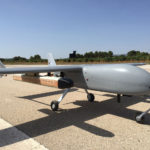 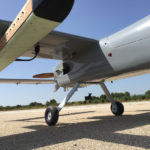 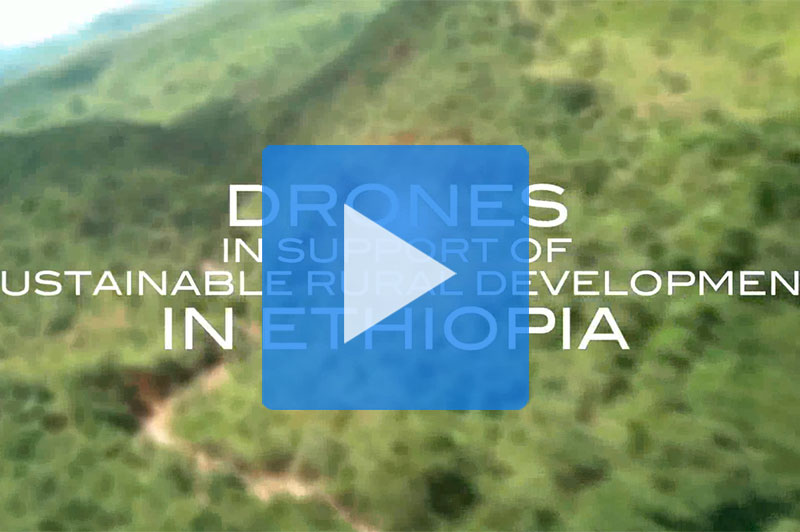