Being sold in more than 40 countries in a period of time lower than 8 years, currently the Penguin is one of the most popular high autonomy fixed wing UAV platform, due to its quality and versatility.

It has 3.3m wingspan (which can be unmounted on three sections of 1.1m) and 2.27m length with a Maximum TakeOff Weight (MTOW) of 21,5kg. On the other hand, its versatility is extended to the way it does the takeoff, since this can be done from a runway, a catapult or through a “car-top launcher” (device added on the roof of the car), while it can land on a runway of using a parachute.

In addition to the previous features said, it also points out its great flight autonomy, being able to fly over 20 hours through its combustion engine with EFI (electronic Fuel Injection) and its fuel tanks for long endurance, which have a capacity of 7.5l, as well as it is water-proof against the effects of rain and snow. On the other hand, its high payload capacity (up to 10kg) combined with its onboard generator, which is able to produce up to 100W potency, gives the possibility of executing many customizations on the platform, being easily adapted to the mission needs where it is used.

“Veronte Autopilot” has already demonstrated to be the best option to control the Penguin UAV, and ever more are the systems that install this autopilot to get the maximum performance of the platform.

In addition to advanced options for flight control and payload, Veronte Autopilot is developed according to international standards DO254 and DO178, for avionics systems, permitting to cover a certification process for the Penguin system.

Likewise, Embention tightly collaborates with UAV Factory for the integration of Veronte in different equipments of the Penguin system: ECU, EFI, gimbal Octopus, communication systems, control stations… making the most of all its possibilities, like the execution of surveillance missions, delivering, monitoring or any other function that requires the maximum performance of every feature of this UAV. 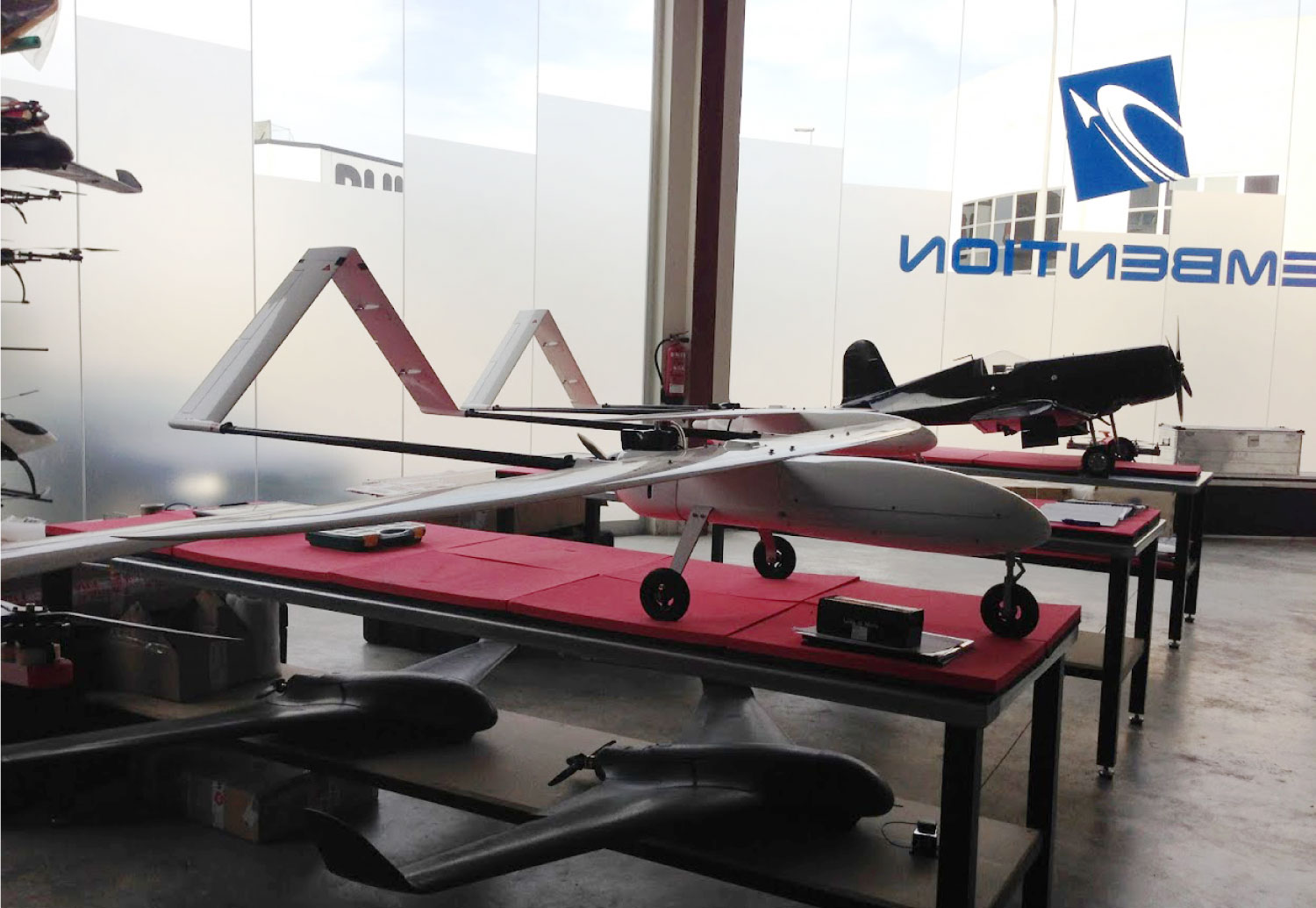 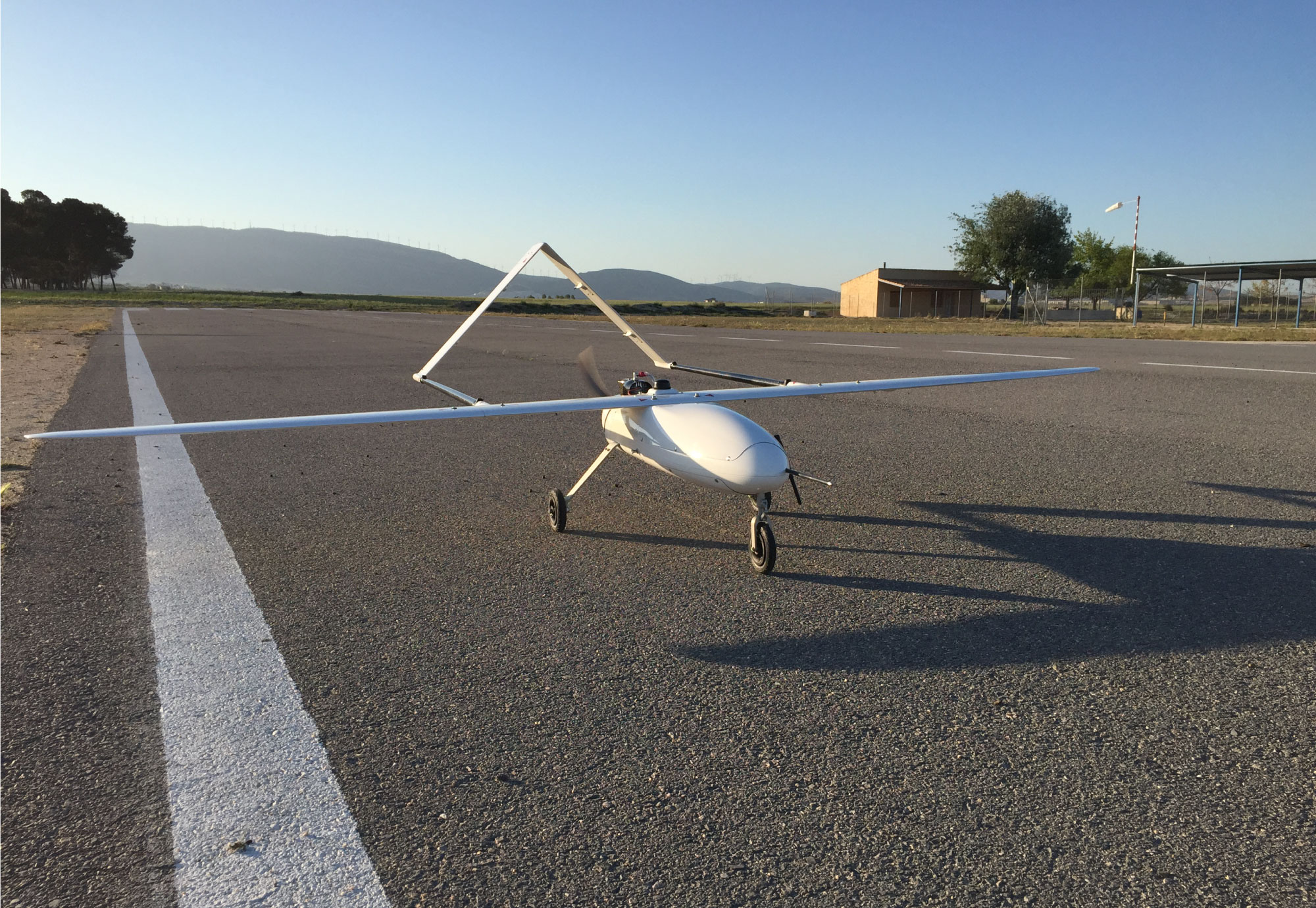 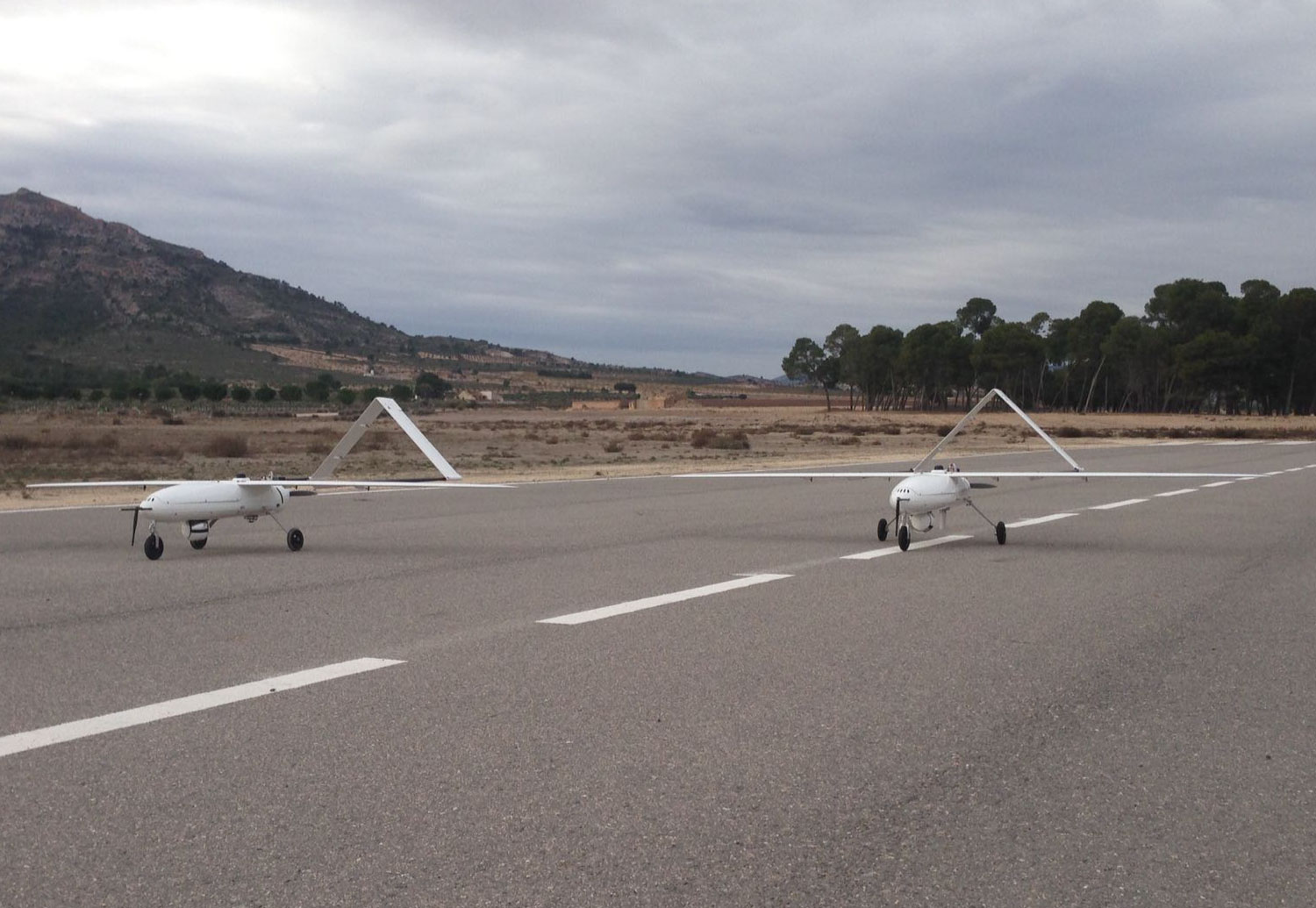 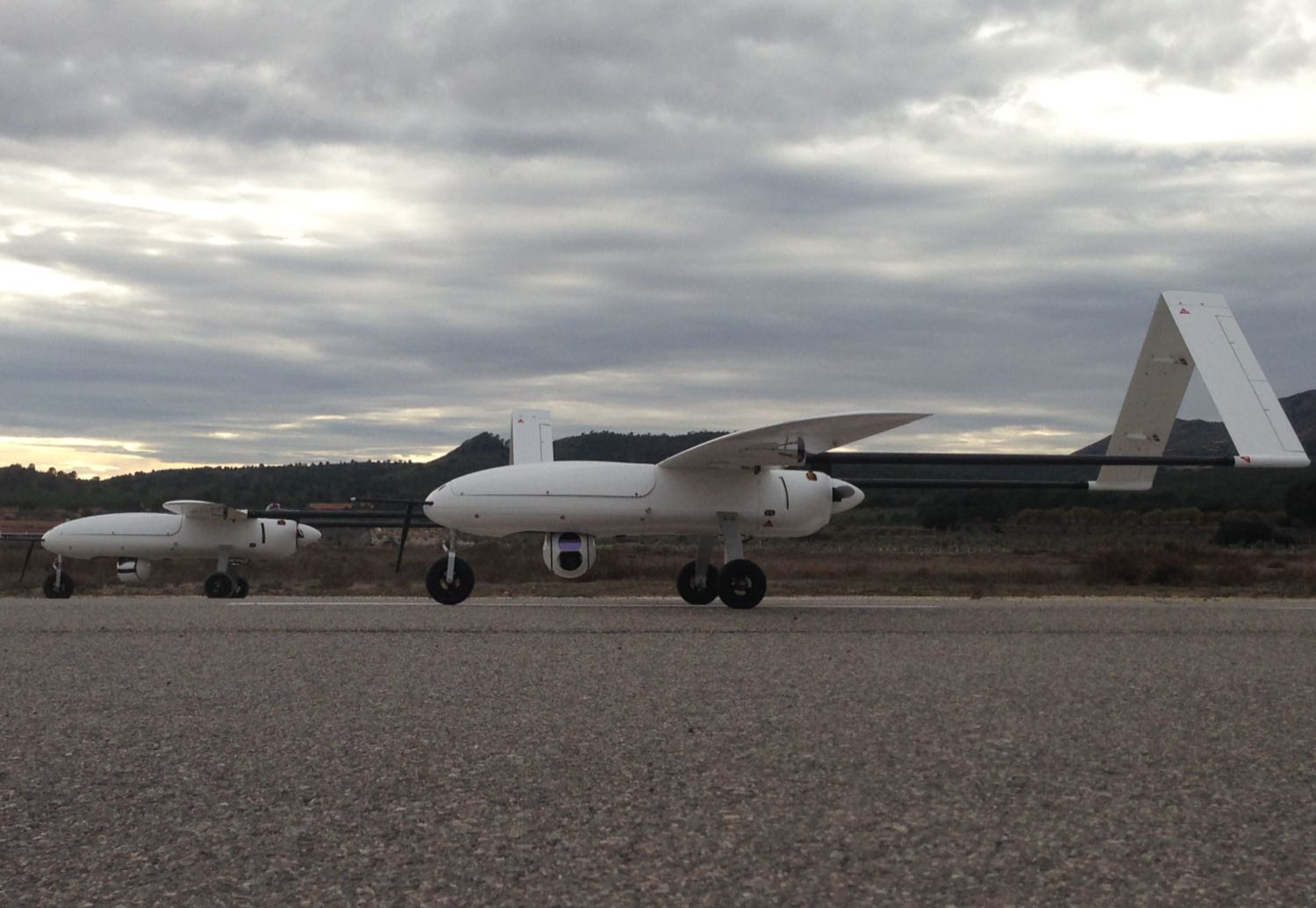 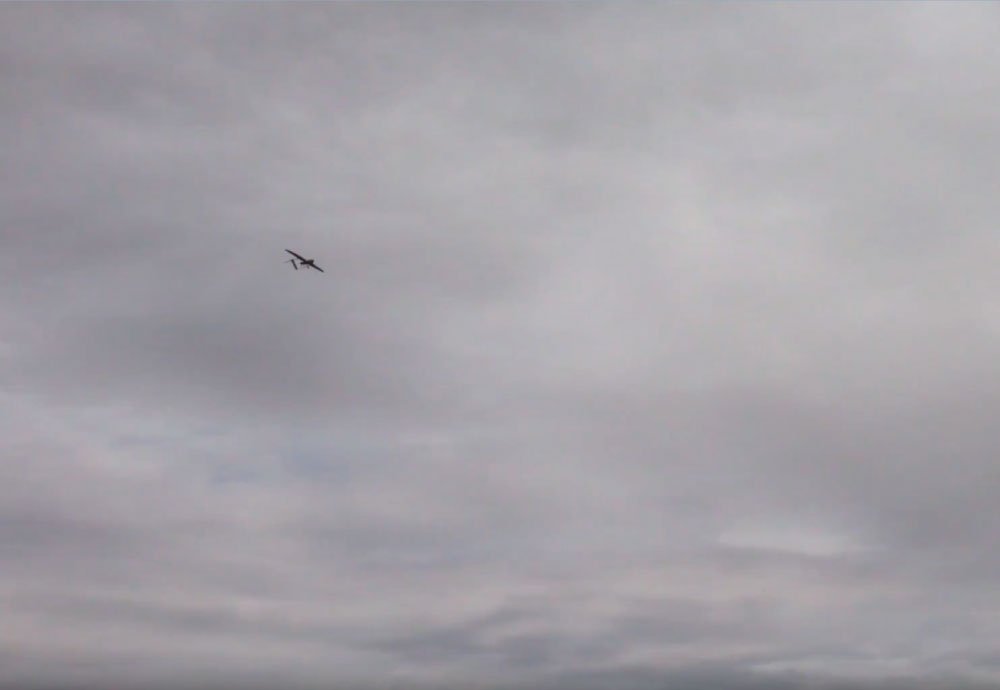 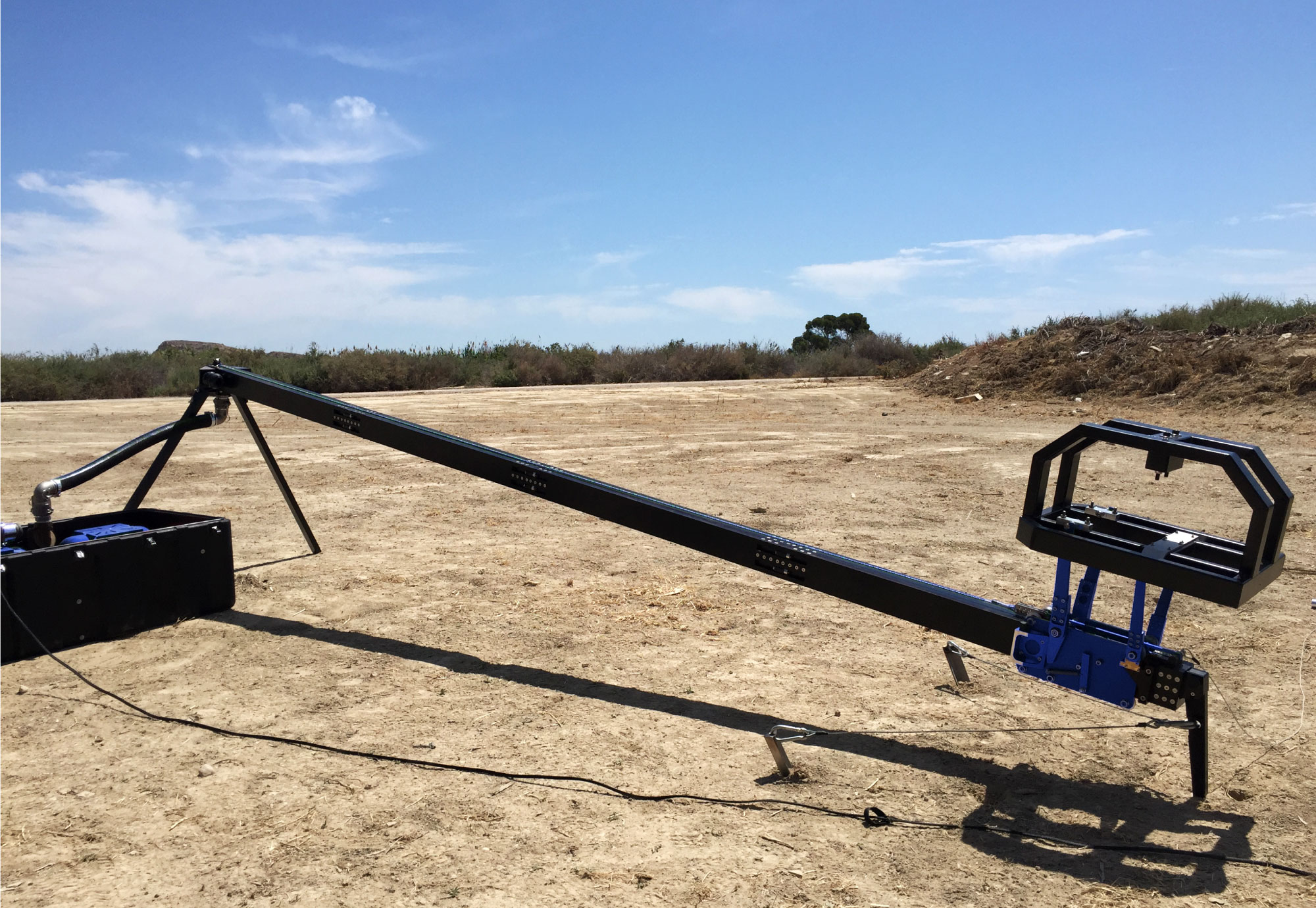 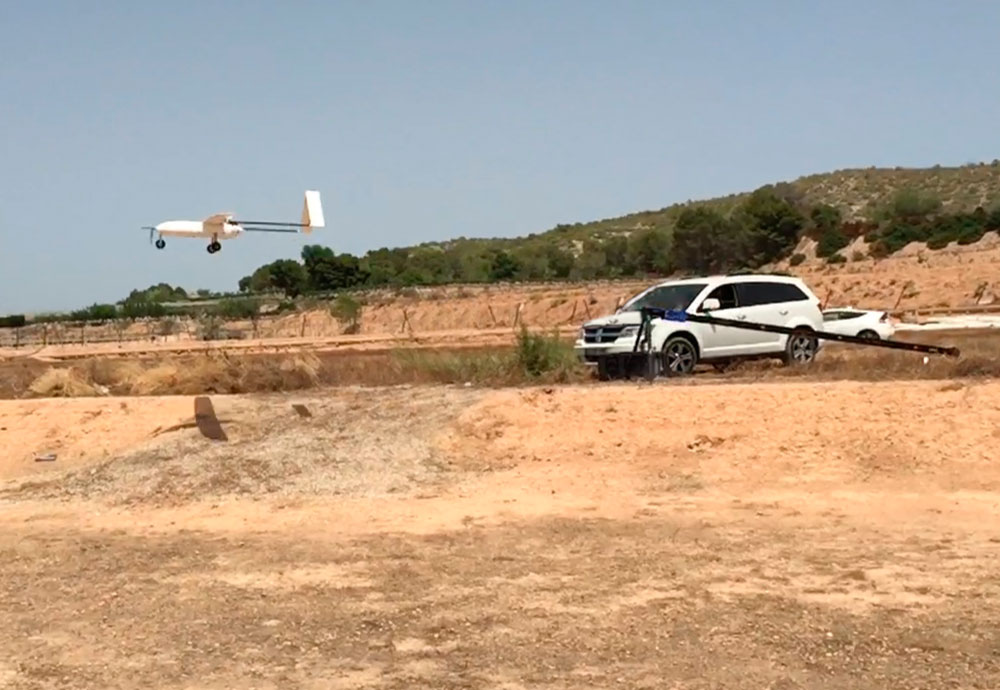 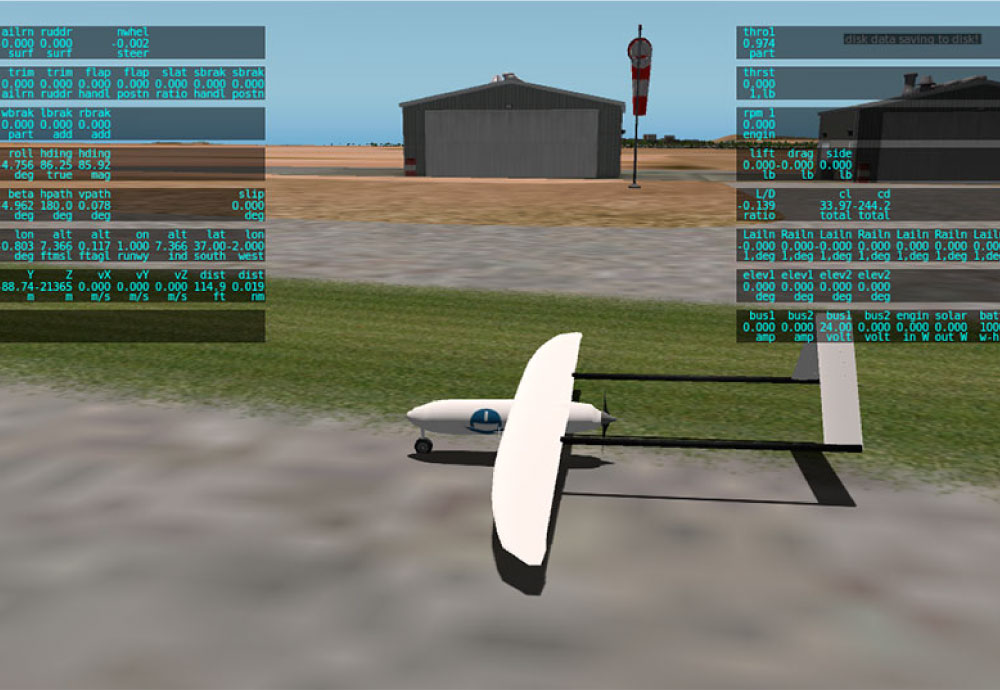