With the purpose of improving the efficiency of its professional activity, “Insight Robotics”, a corporation specialized on forest resources management and with presence in Asia and North America, it has developed the UAS AS-III. Through the latter, Insight Robotics has been able to reduce from days or weeks to just some hours the required time to develop the missions where this system takes action.

Making the most of its low weight and small size, this drone has been developed in a way that it can to take off with no need of any runway: it’s enough to hook it correctly on a device installed on the top of a car and let the air friction do the takeoff of the UAS AS-III after reaching the required speed. This takeoff method is known as “car-top launcher”.

On the other hand, despite its low weight and size, this drone is able to have a payload up to 2kg, so it is totally suitable for missions where sensors and other components are required for its successful execution, being gimbals for cartography missions, mapping or surveillance the most common payload.

UAS AS-III functionalities are increased through the integration of Veronte Autopilot in its system, just as it has been already proven after different business relationships between Insight Robotics and Embention.

Thus, it has been shown the strong influence of Veronte Autopilot on the optimization of tasks of the UAS AS-III tasks through the possibility of programming routes using waypoints and curves, as well as being able to modify them after the beginning of the mission, the accurate positioning of the drone through RTK-Like technology, to make flight corrections due to wind gusts, its capacity of gimbal stabilization and the possibility to control 64 simultaneous units from the ground autopilot, between many other functionalities that give a great versatility to the unmanned aircraft where this autopilot is installed. 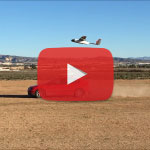 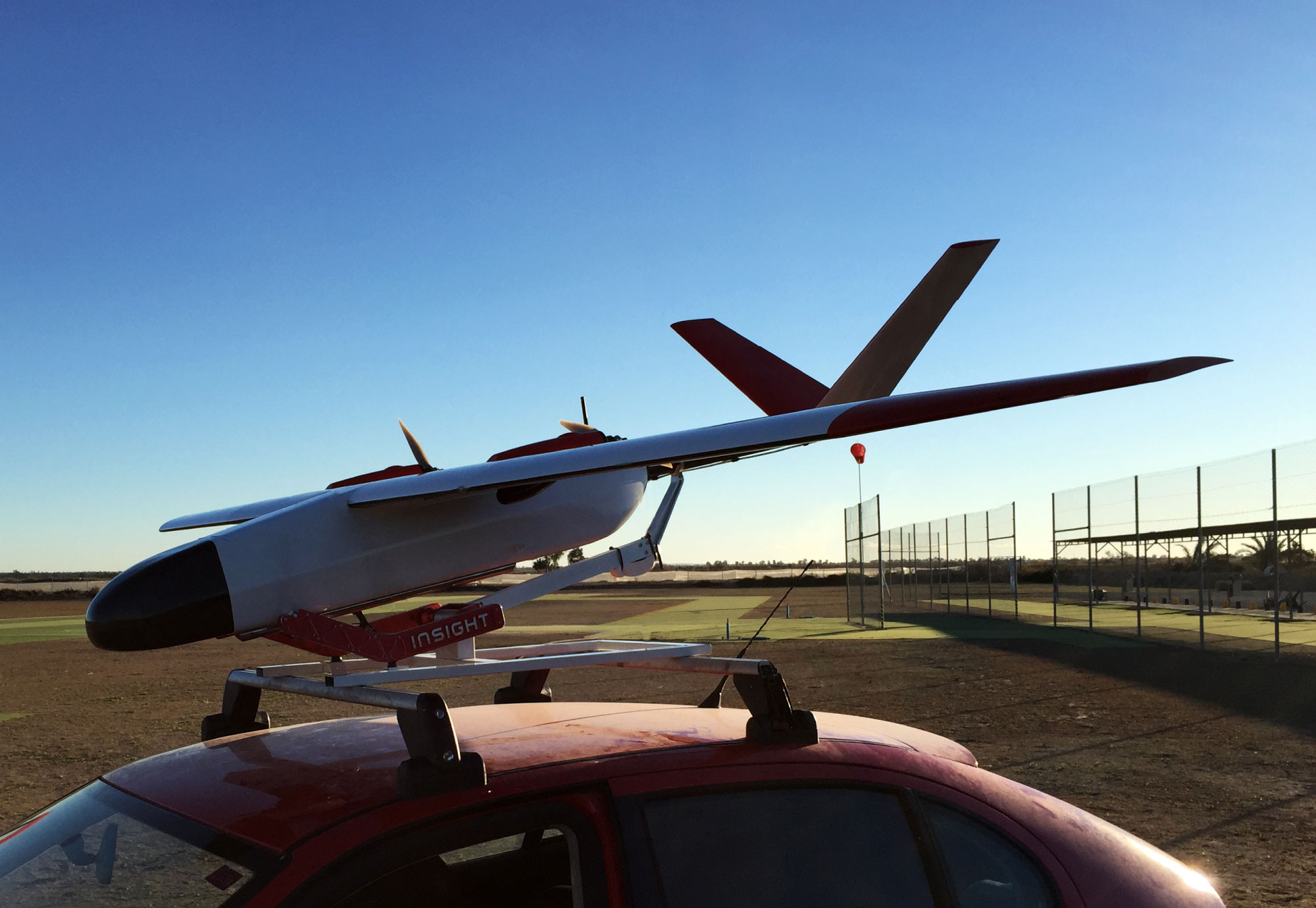 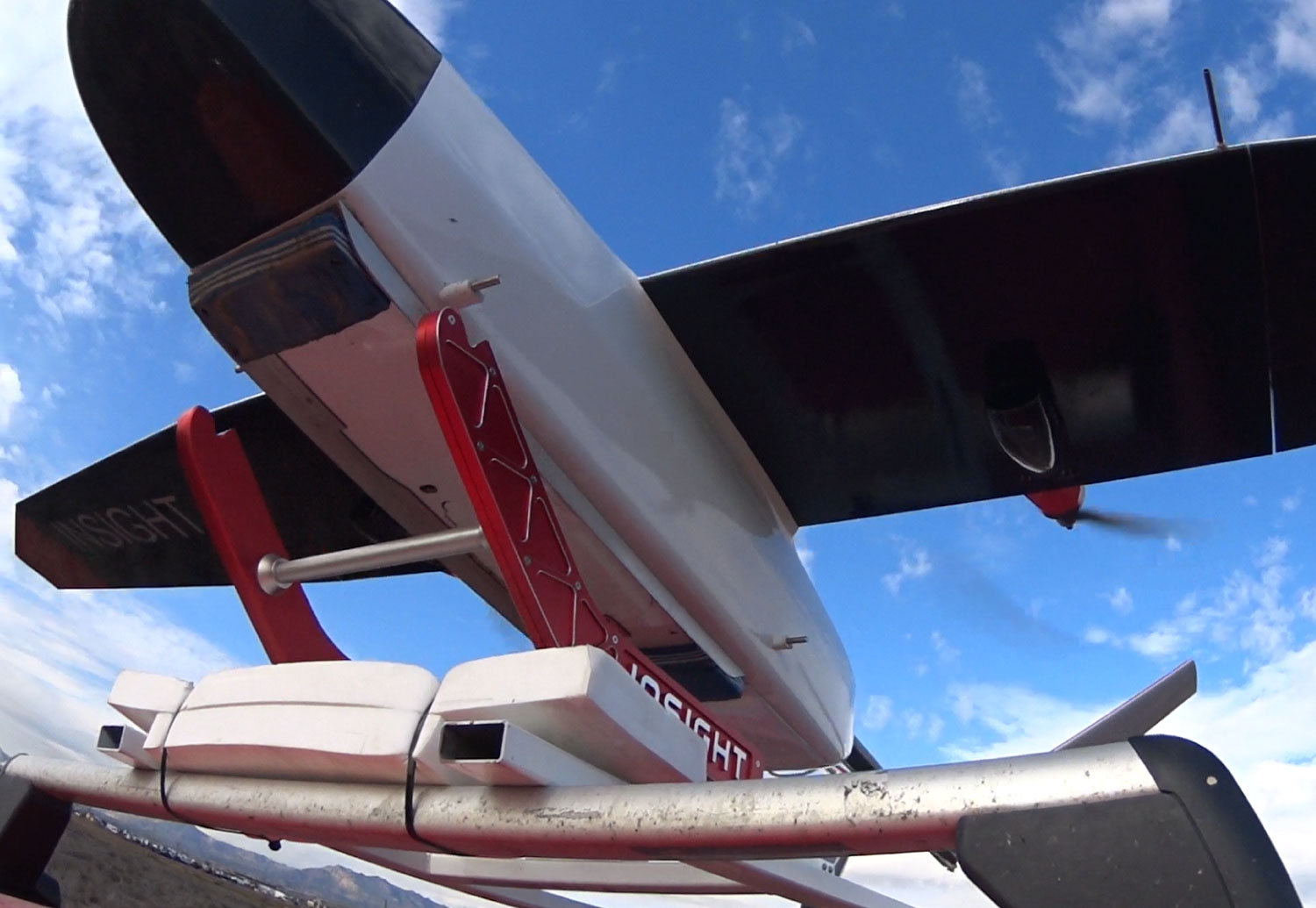 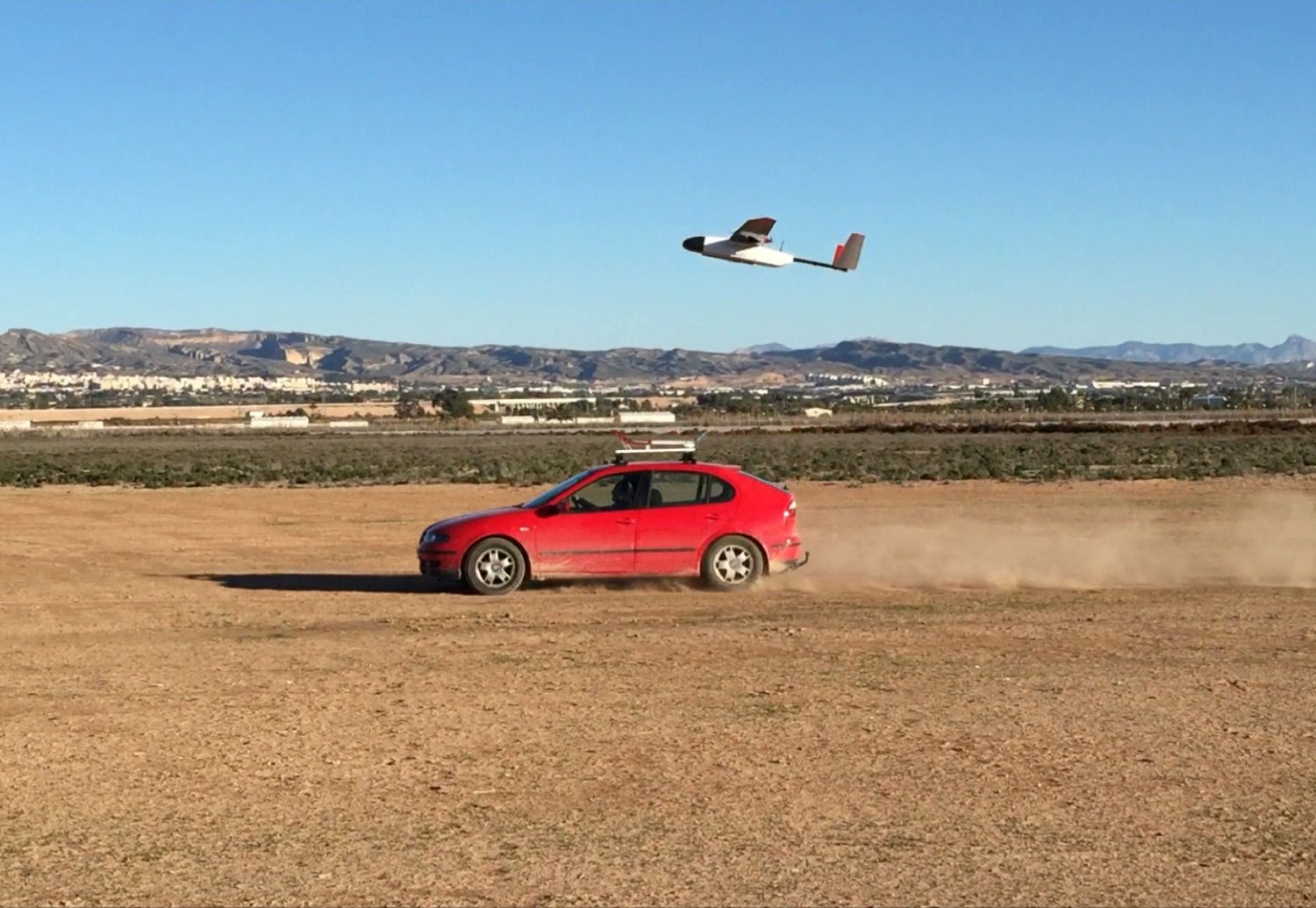 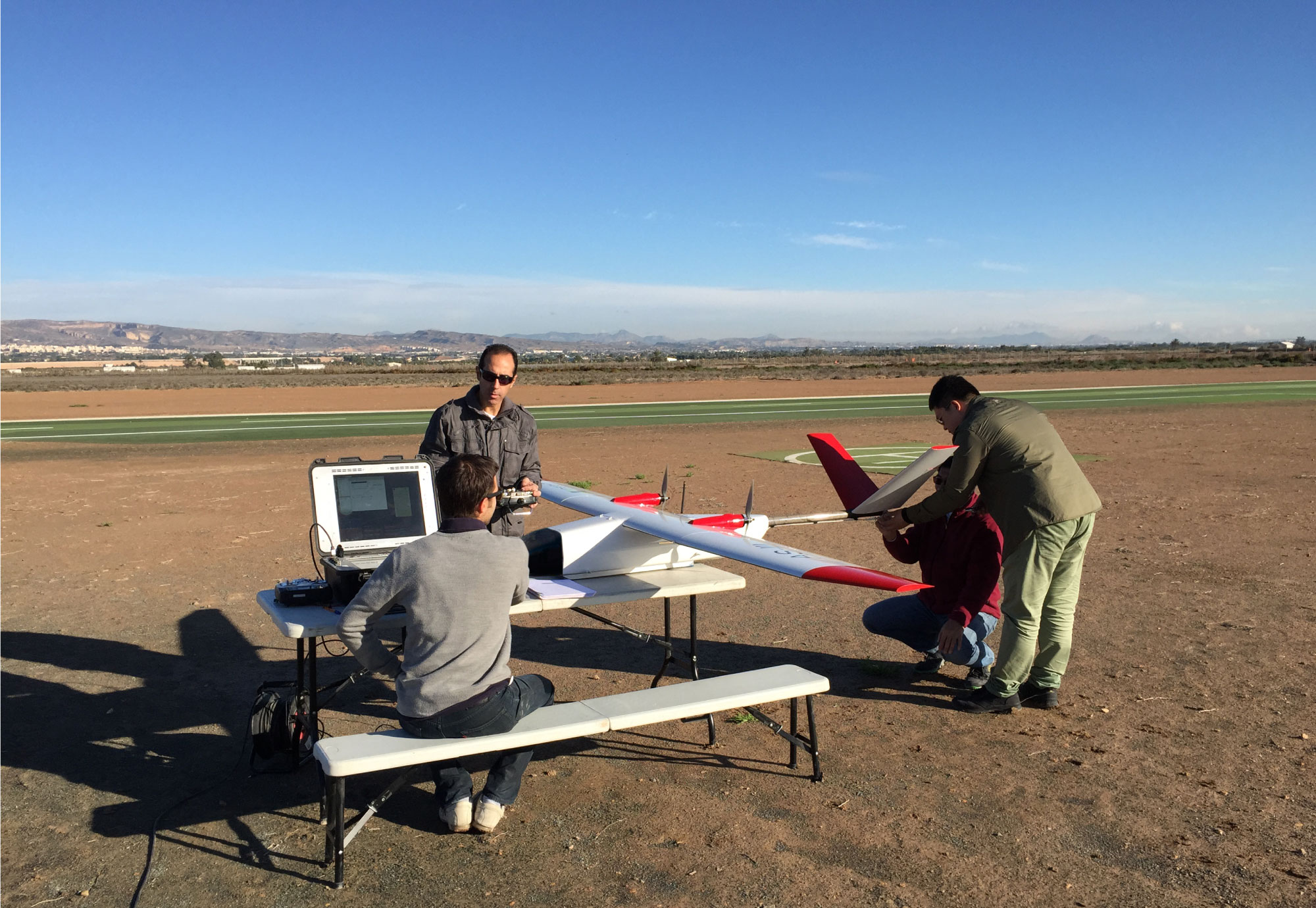 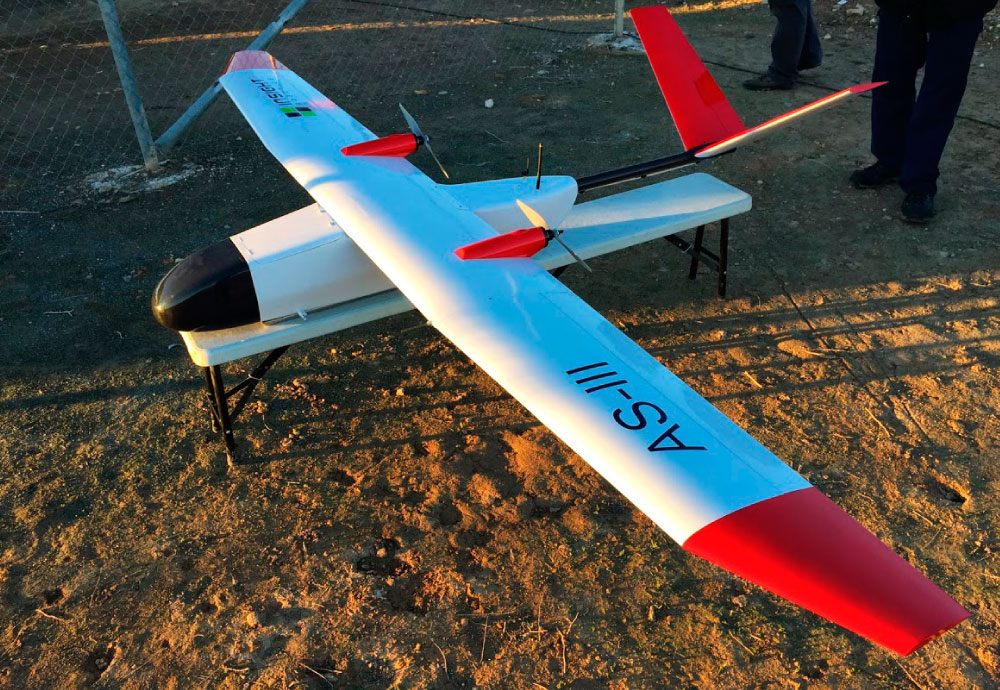 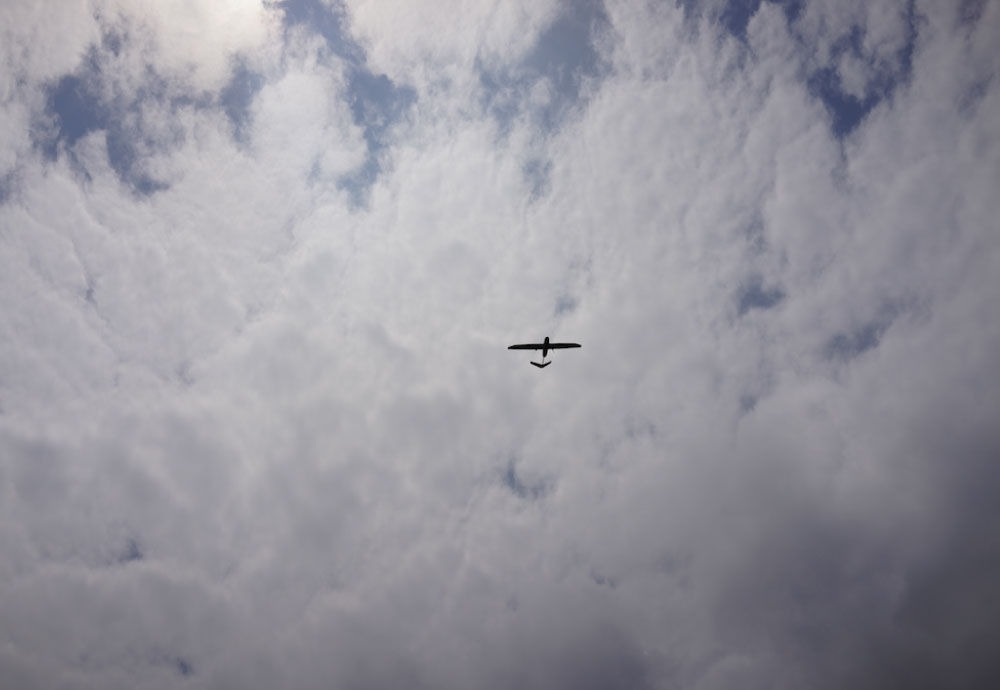 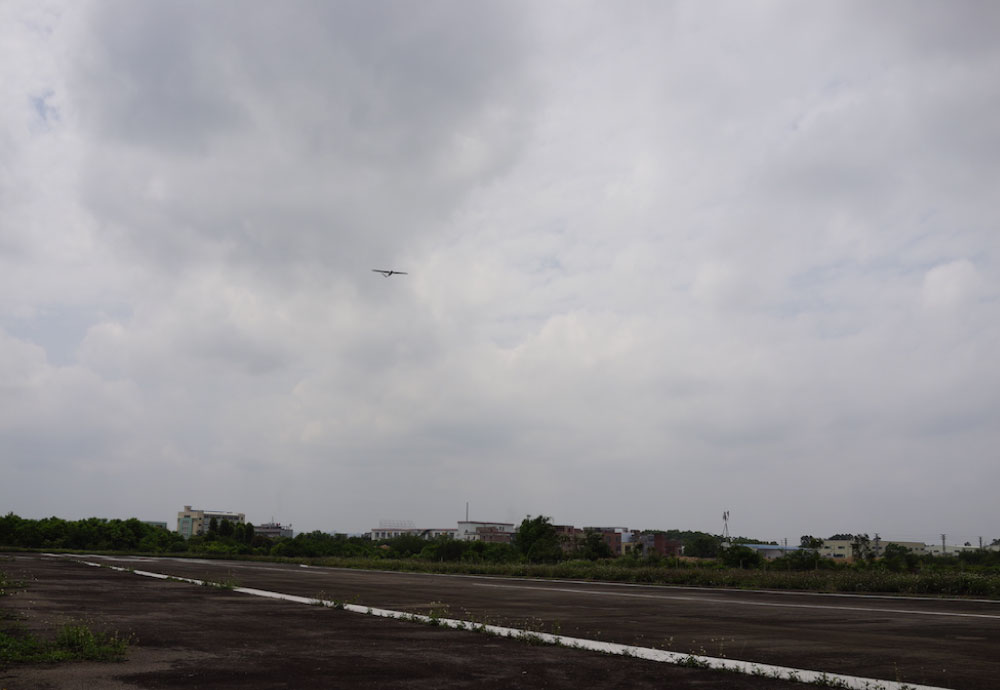 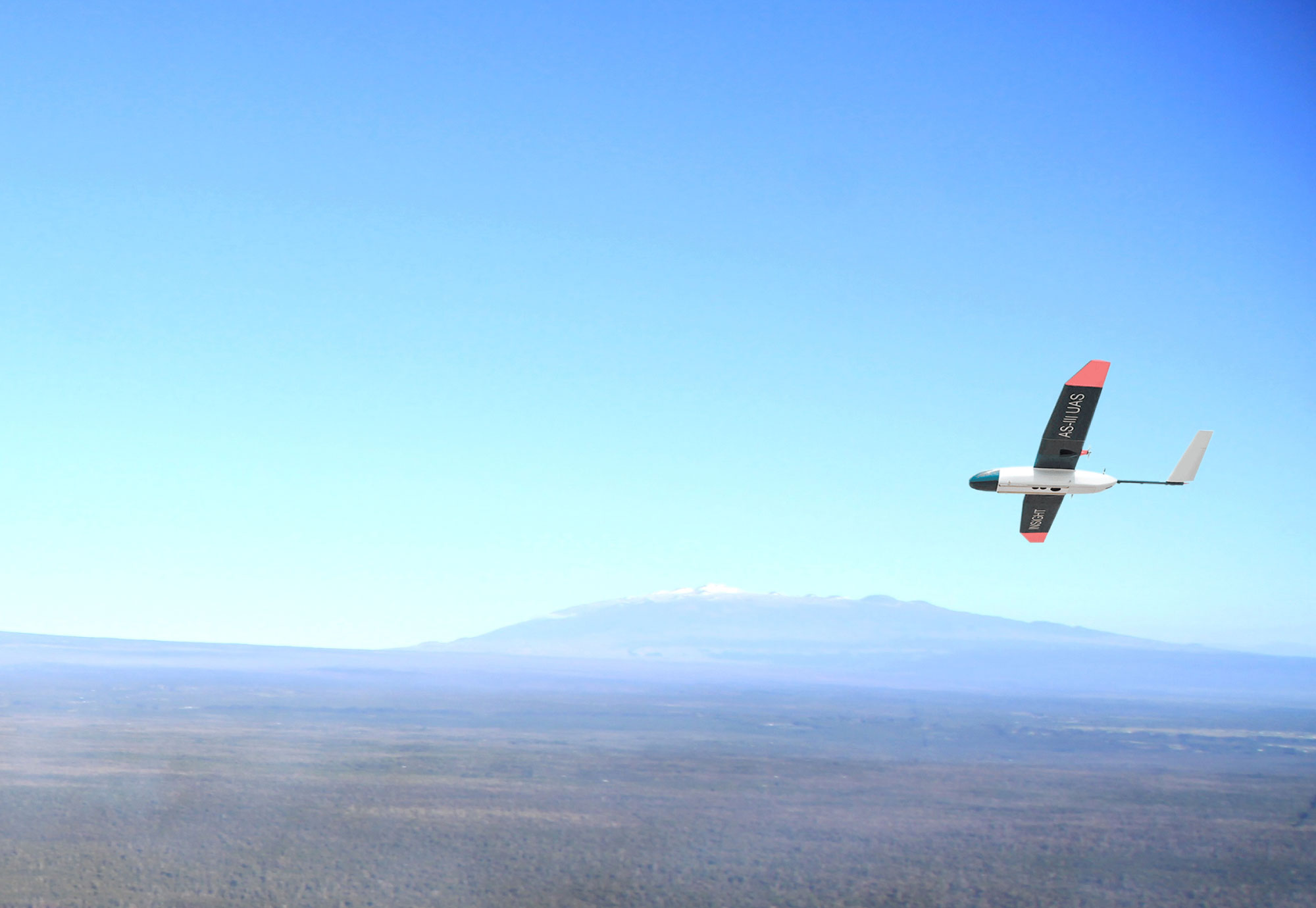 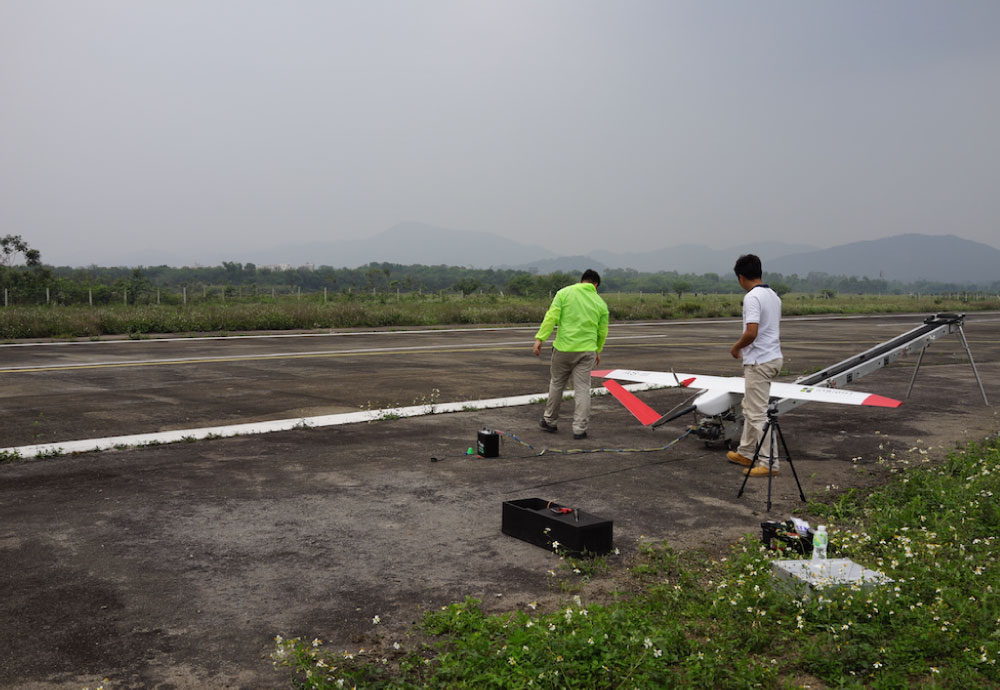