Due to the growing complexity of defense sector, new maneuvres and instruments of the sector require new methods to carry on an effective training of military personnel, as well as calibration, testing and monitoring of armament. One of the tools used to cover this kind of need are the “ target drones ”.

Target drones, also known as UAT (Unmanned Aerial Target), are unmanned vehicles that can be used as bullseye on military trainings and tests thanks to their low cost. Nevertheless, for its effective use on current military needs, it’s compulsory to give this bullseye drone a great mobility to let it emulate nowadays threats that could face the soldiers that are being trained; it’s on this point where the “Veronte Autopilot” stands out.Veronte Autopilot becomes the best option to program target drones, mainly for its quality-price relation, which is strengthened by discounts applied on volume purchases.

The versatility of this autopilot allows to install on the aircraft a great quantity of devices / payload, as well as programming them to be activated as expected: from flares to smoke systems, as well as flashing lights, evasion devices and many others.

In addition to the inclusion and programming of a great quantity of payload, the Veronte Autopilot permits to program the flight of target drones, so they can perform advanced maneuvers with sudden direction movements at the detection of a threat, to simulate the movement of missiles or just to establish flight routes which can be modified after the beginning of the mission. All that having in consideration that a single autopilot of this kind is able to control from the ground control station up to 64 UAT with the autopilot embedded, having the capability to perform perfectly its functions even while being installed on target drones with turbine or combustion engines able to reach speeds over 1000km/h (621mi/h) and an acceleration of 16G.

Finally, it’s pertinent to point out that Veronte Autopilot can be embedded in Tow Targets (towed aircrafts that work as bullseye), giving them the same features given to target drones / UAT. 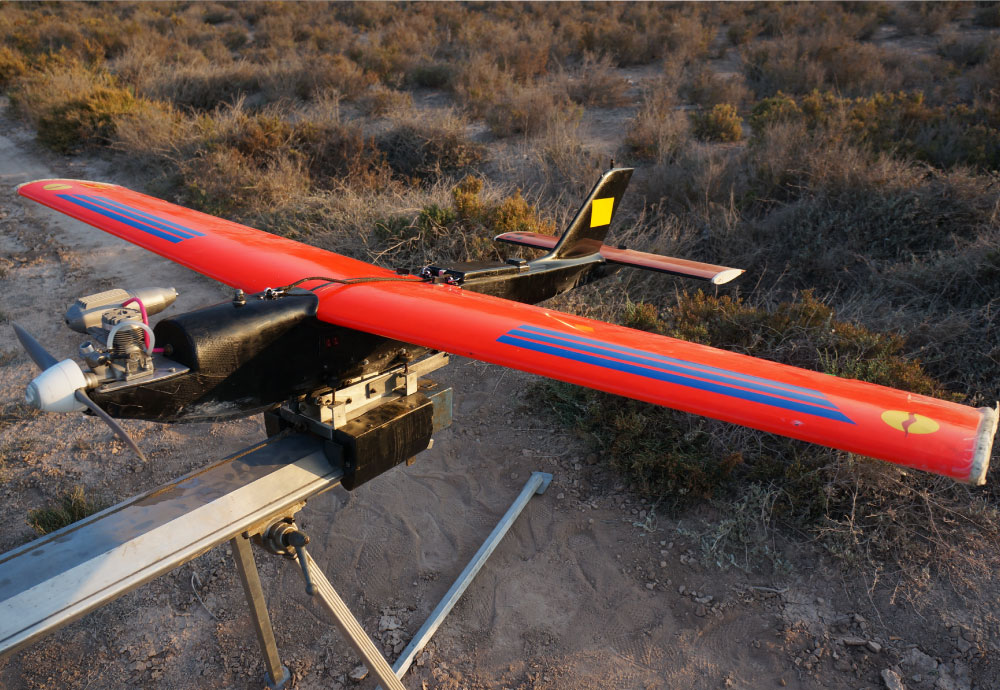 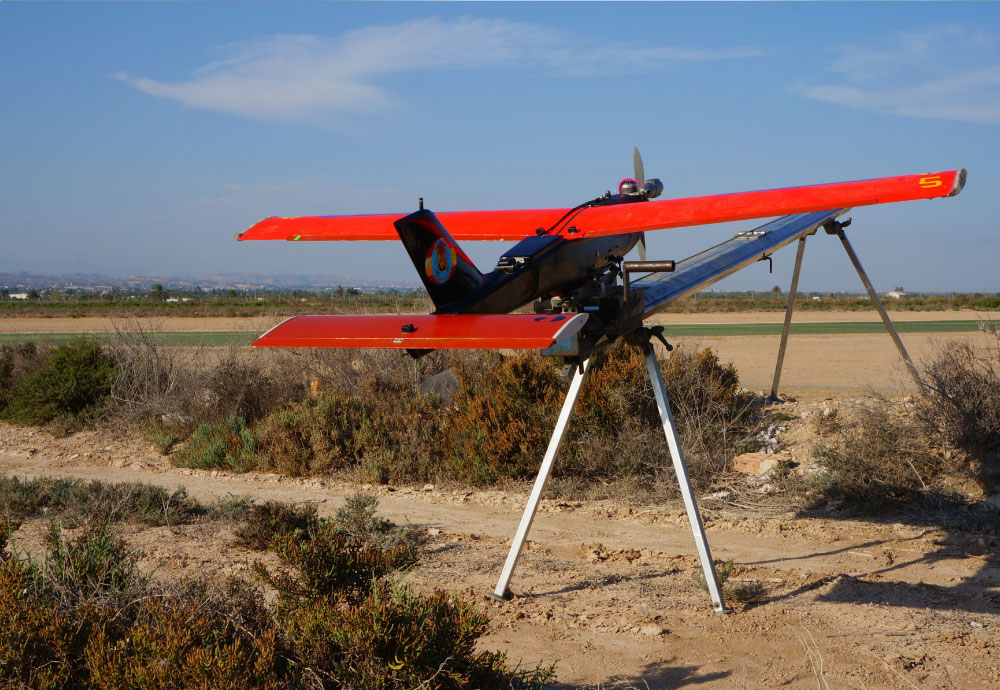 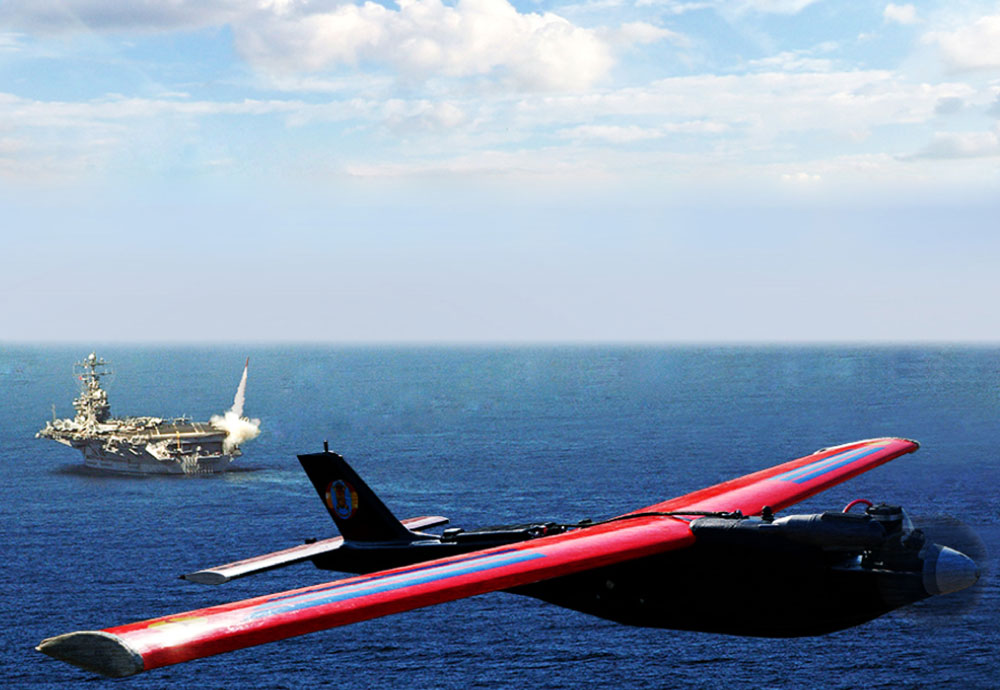 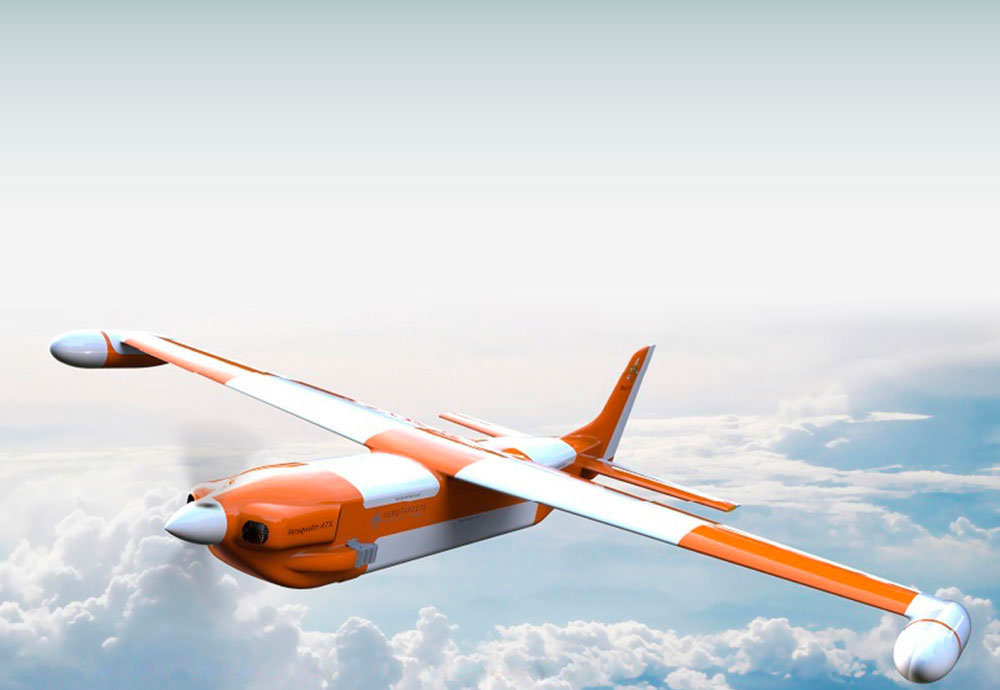 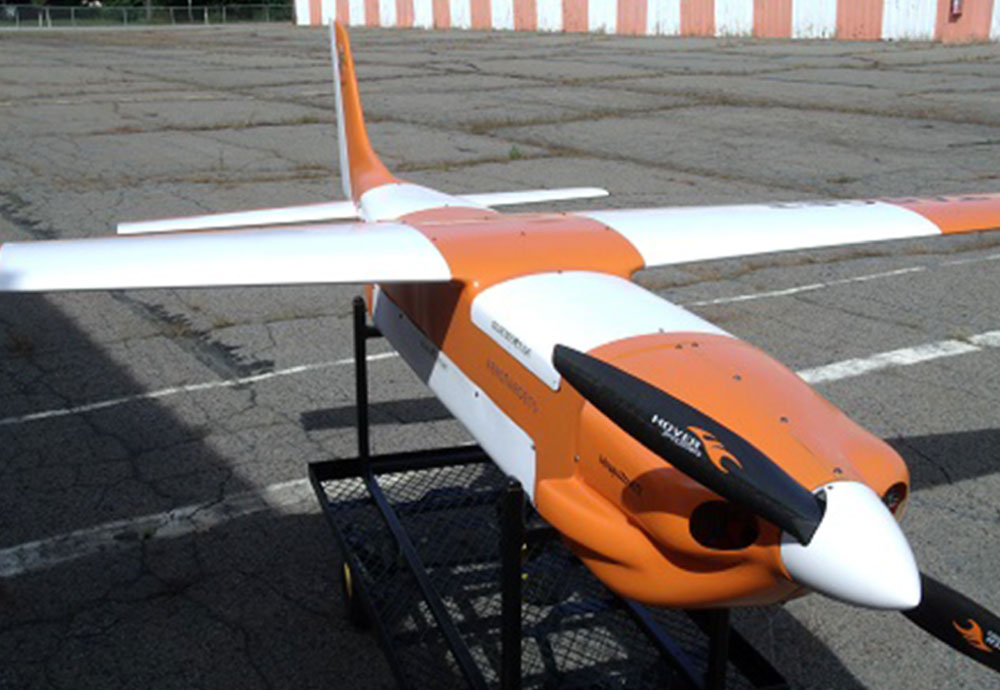 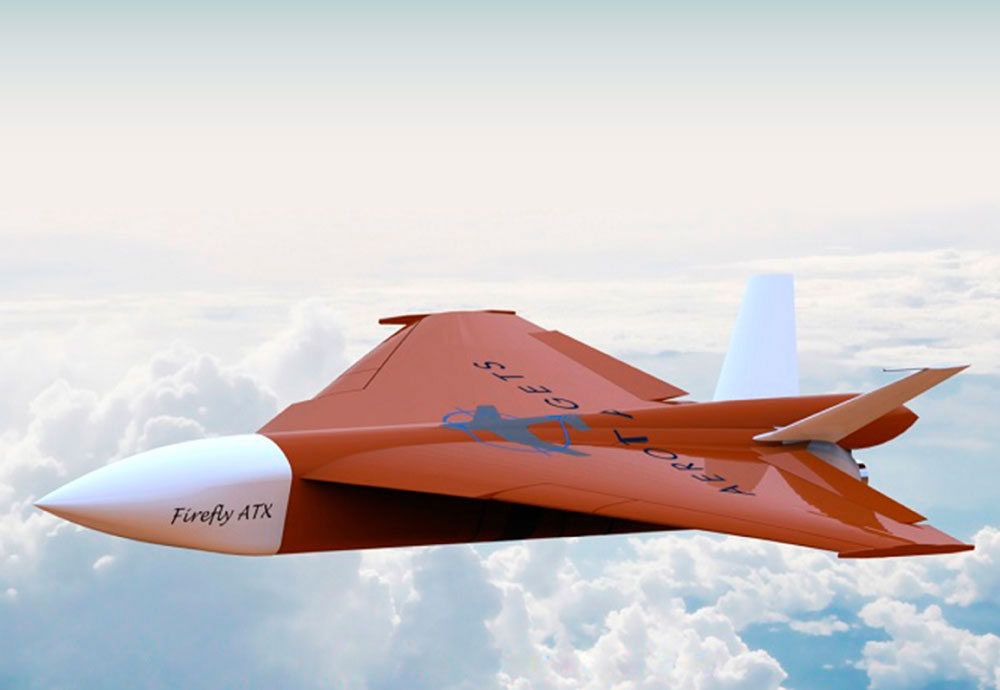 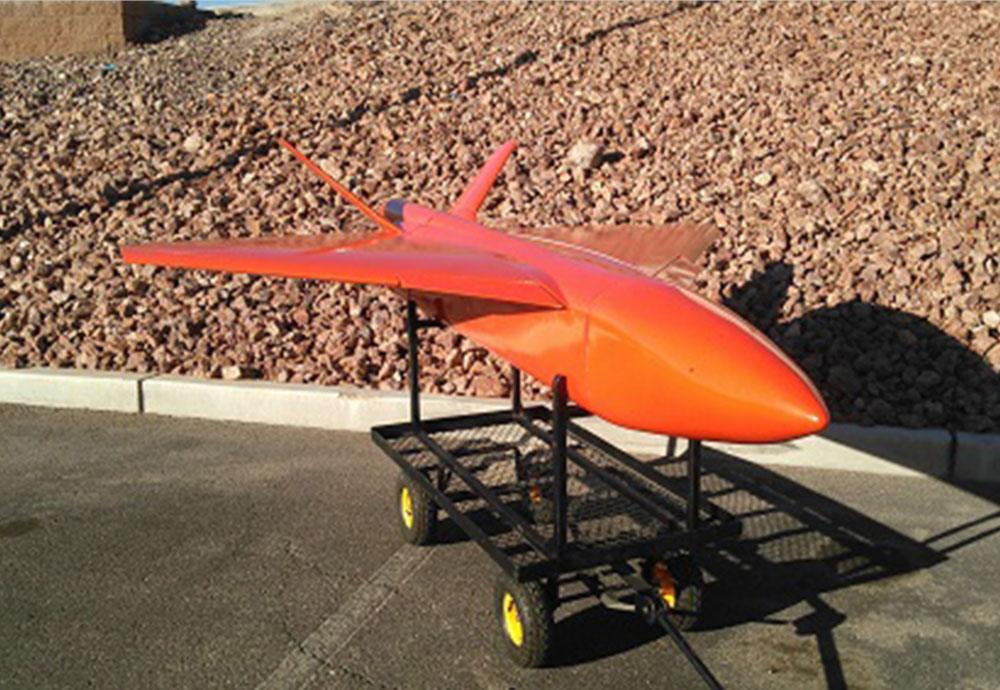 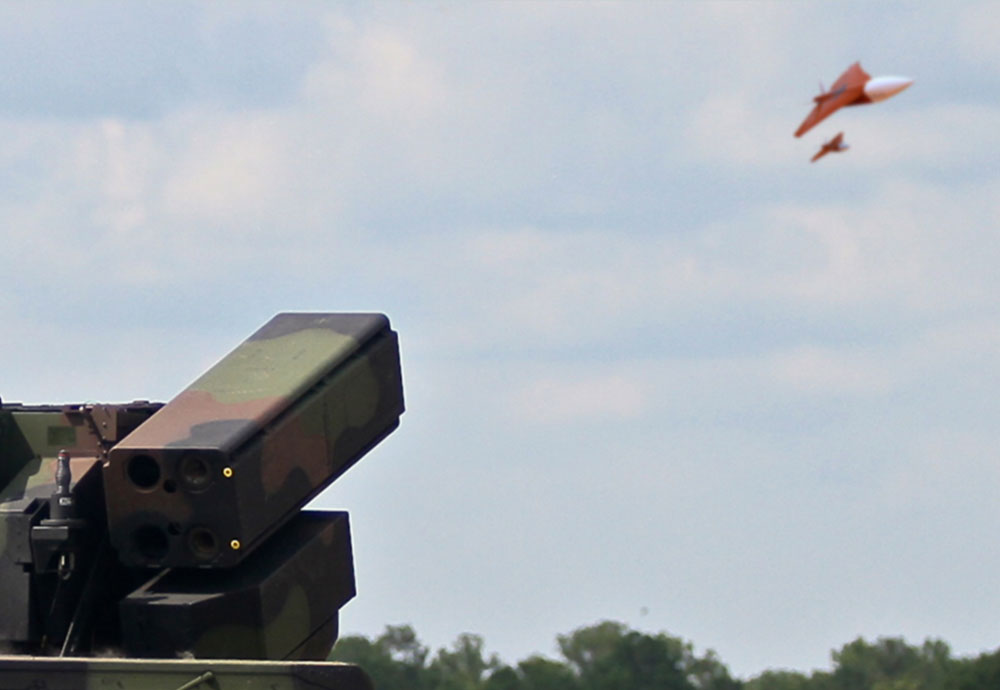 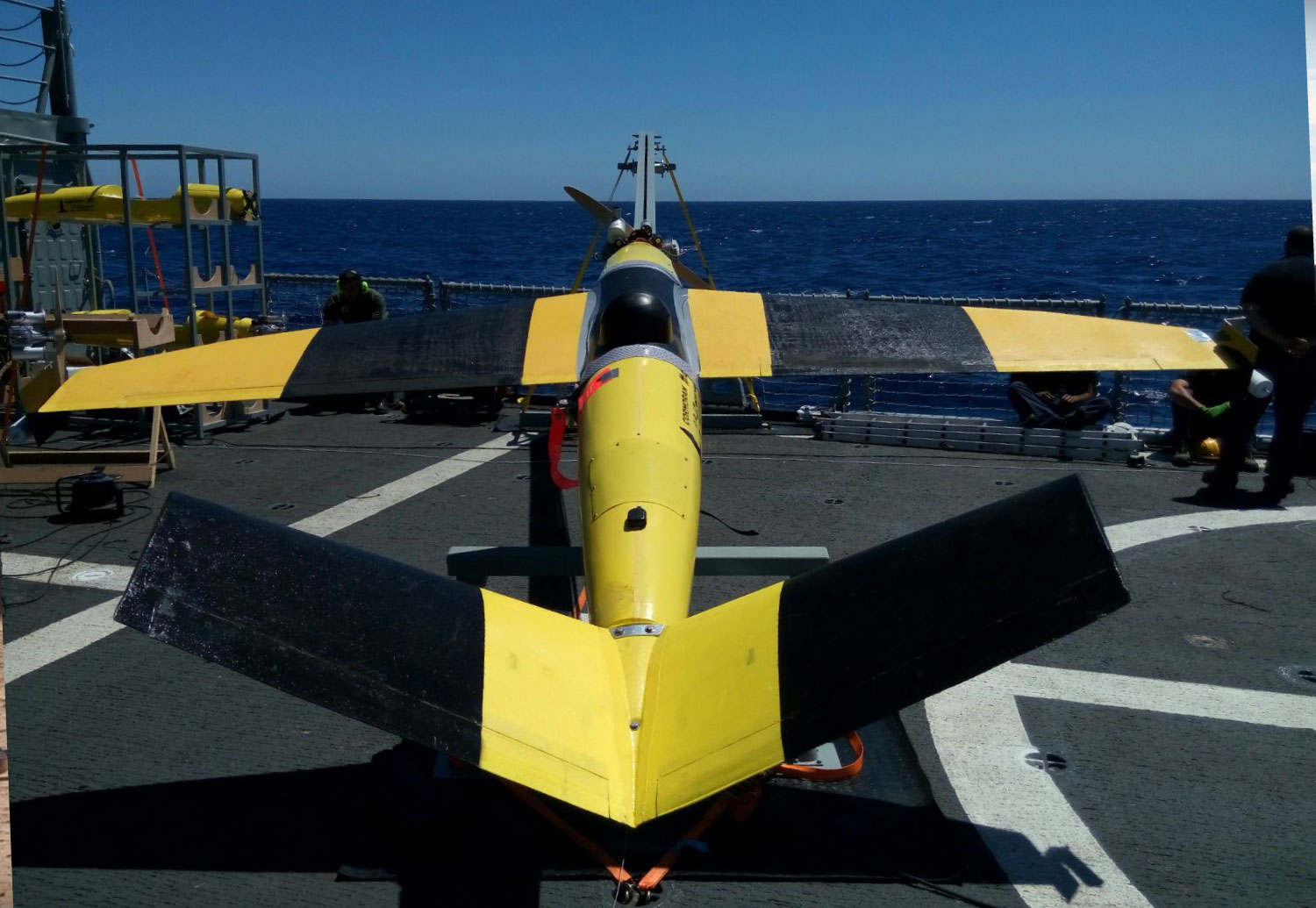 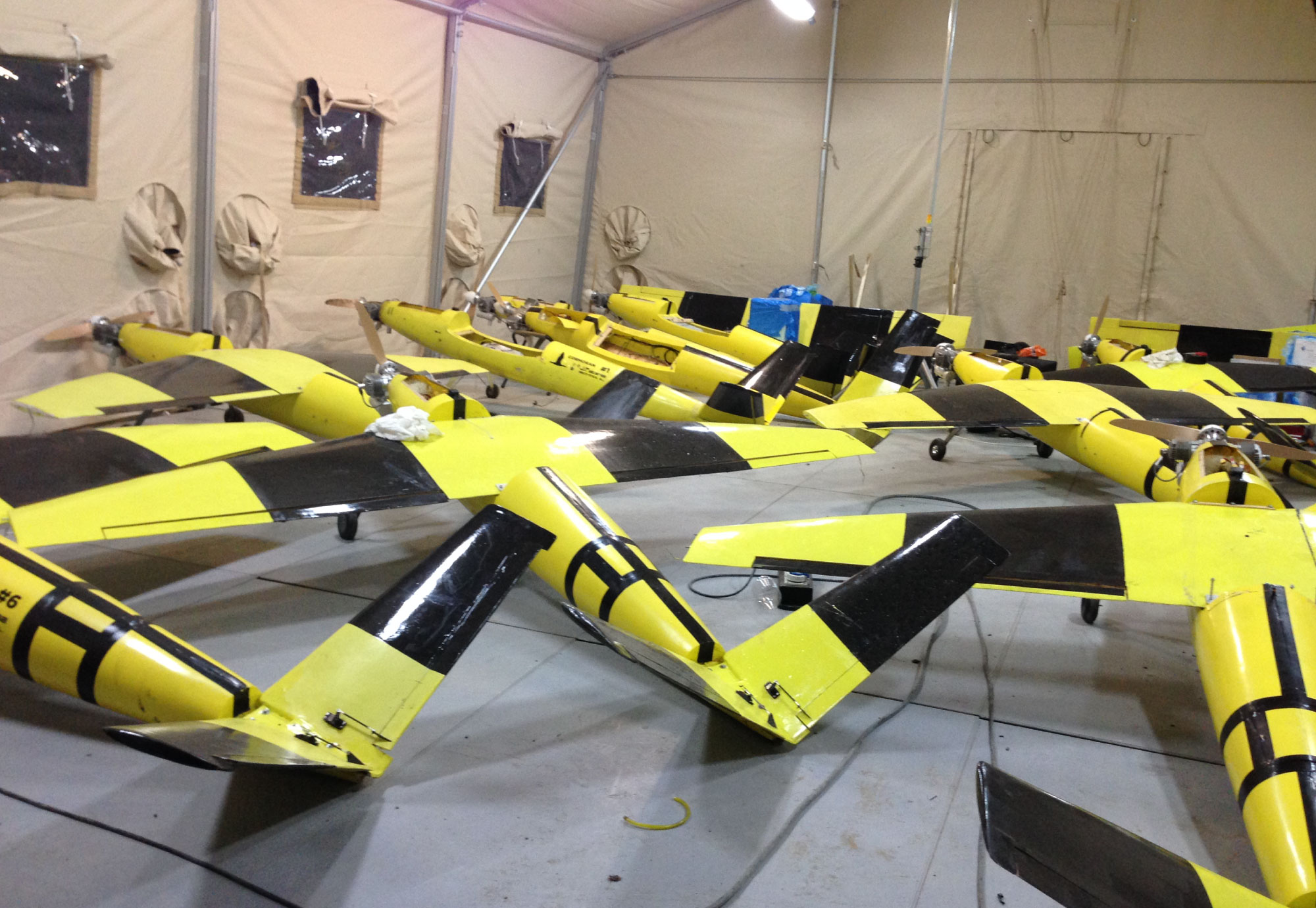 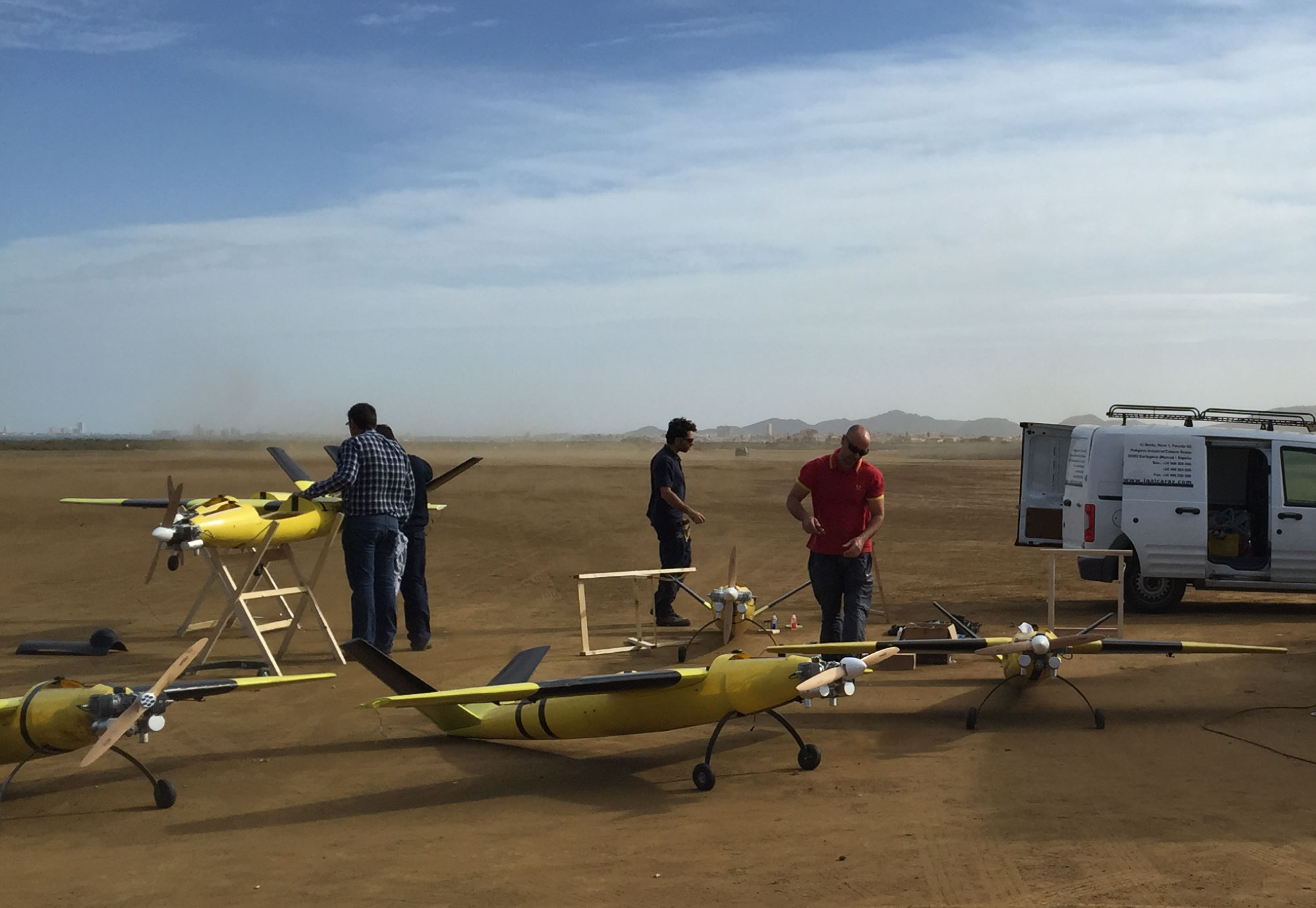 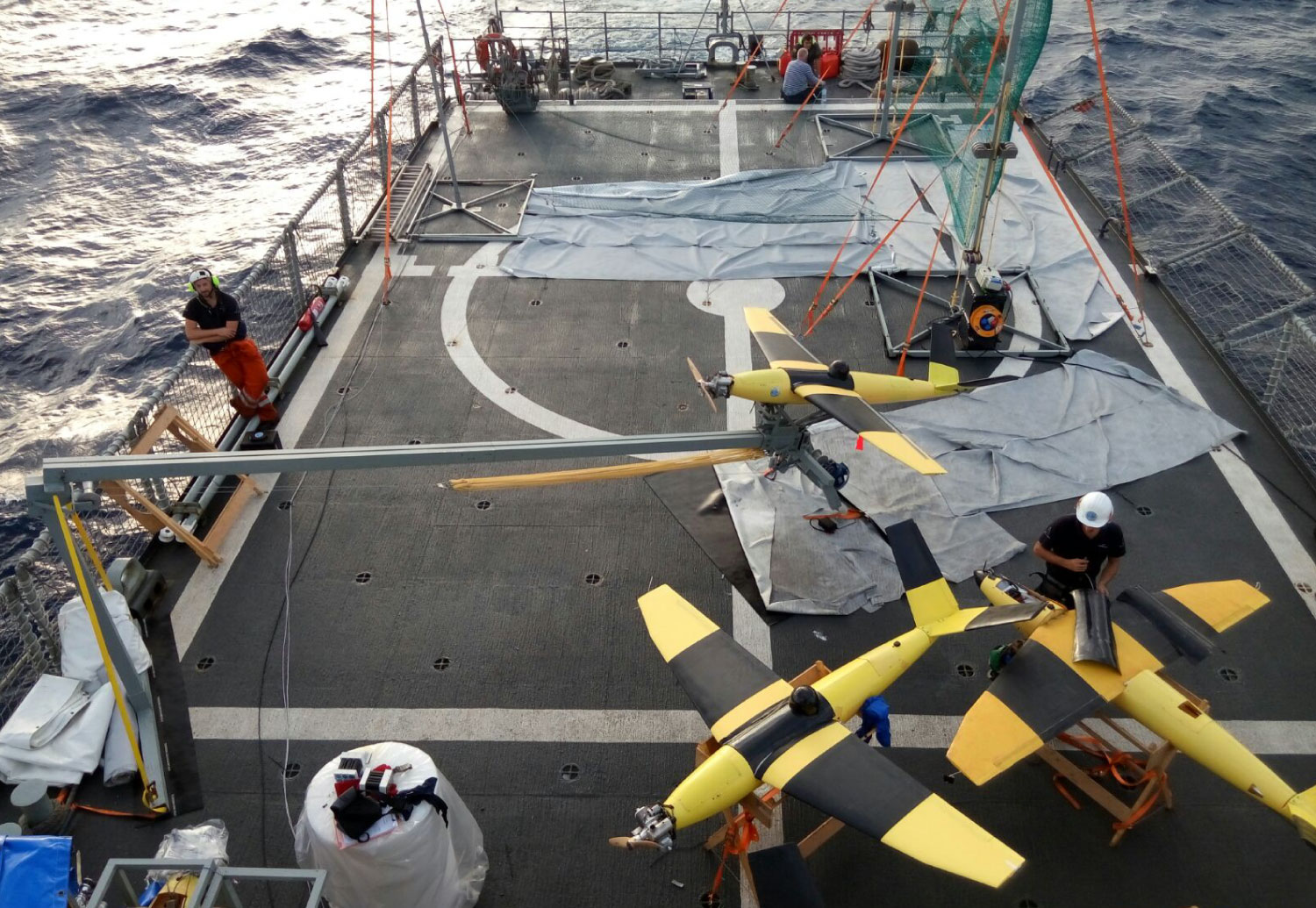