The overpopulation of some kind of birds, joined with the society need to raise the resources at its disposal, suppose a mix that concludes on adverse situations where either the efficiency of the productive process is reduced, like the average loss of 15% of crops and 25% average loss on fish farms (according to the FAO), or the population of the invading bird colony is drastically reduced through human means, with the consequent environmental harm. A sophisticated solution for this kind of problem are the biomimetic drones.

To avoid the said bird pests, Kowat has developed a kind of drone able to chase them away using the fear factor, protecting both crops and fish farms without harming birds’ lives.

This drone is in the category of fixed wing UAV, it has around 2m wingspan and its weight is close to 5kg. In addition, its exterior has been designed on a way that it is recognized as a predator / territorial bird, such as eagles, hawks and even vultures.

Beyond the external factor or hardware, the system also benefits from Veronte Autopilot, through which is able to program on the drone actions after a determined event takes places, such as attacking maneuvers when the pest is close, emulating the predator behavior that is being mimicked. At the same time, it is also possible to program routes, extending in an autonomous way the “surveillance” of a great terrain extension.

The usefulness of Embention’s work with its Veronte Autopilot has been proved through its collaboration with Kowat, a bird pests control company which uses biomimetic drones. 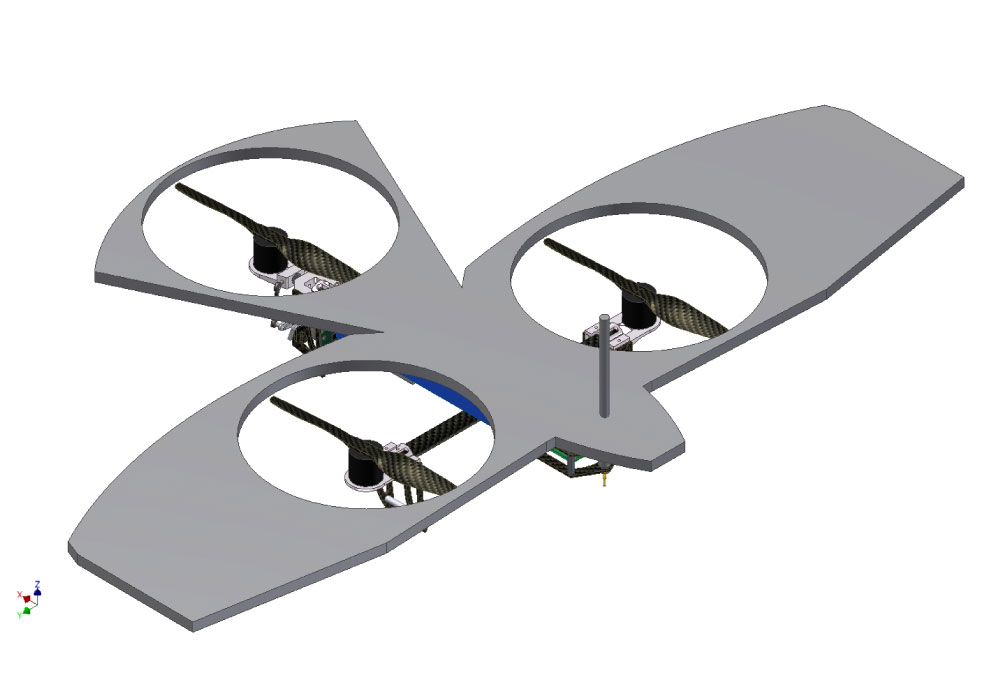 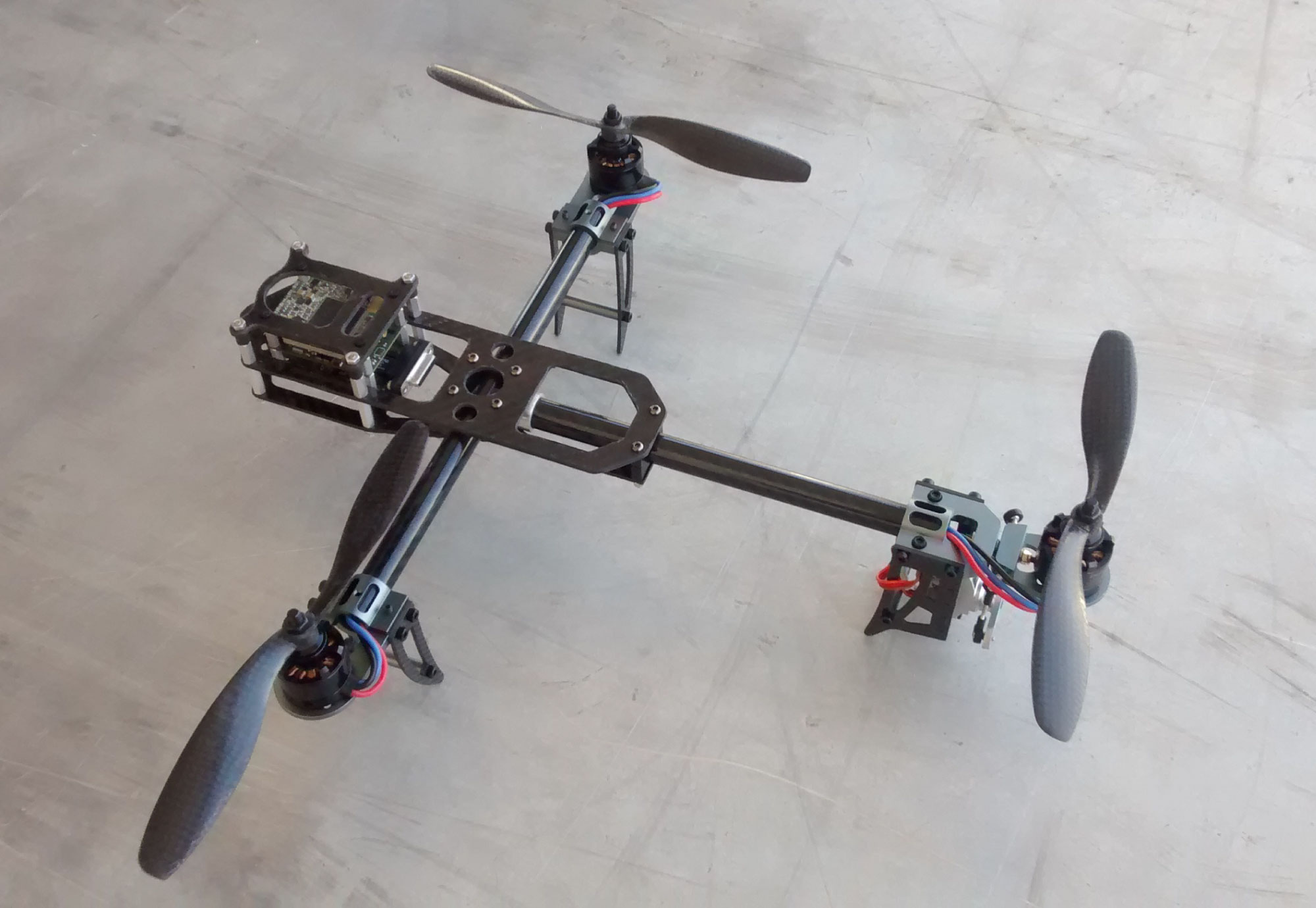 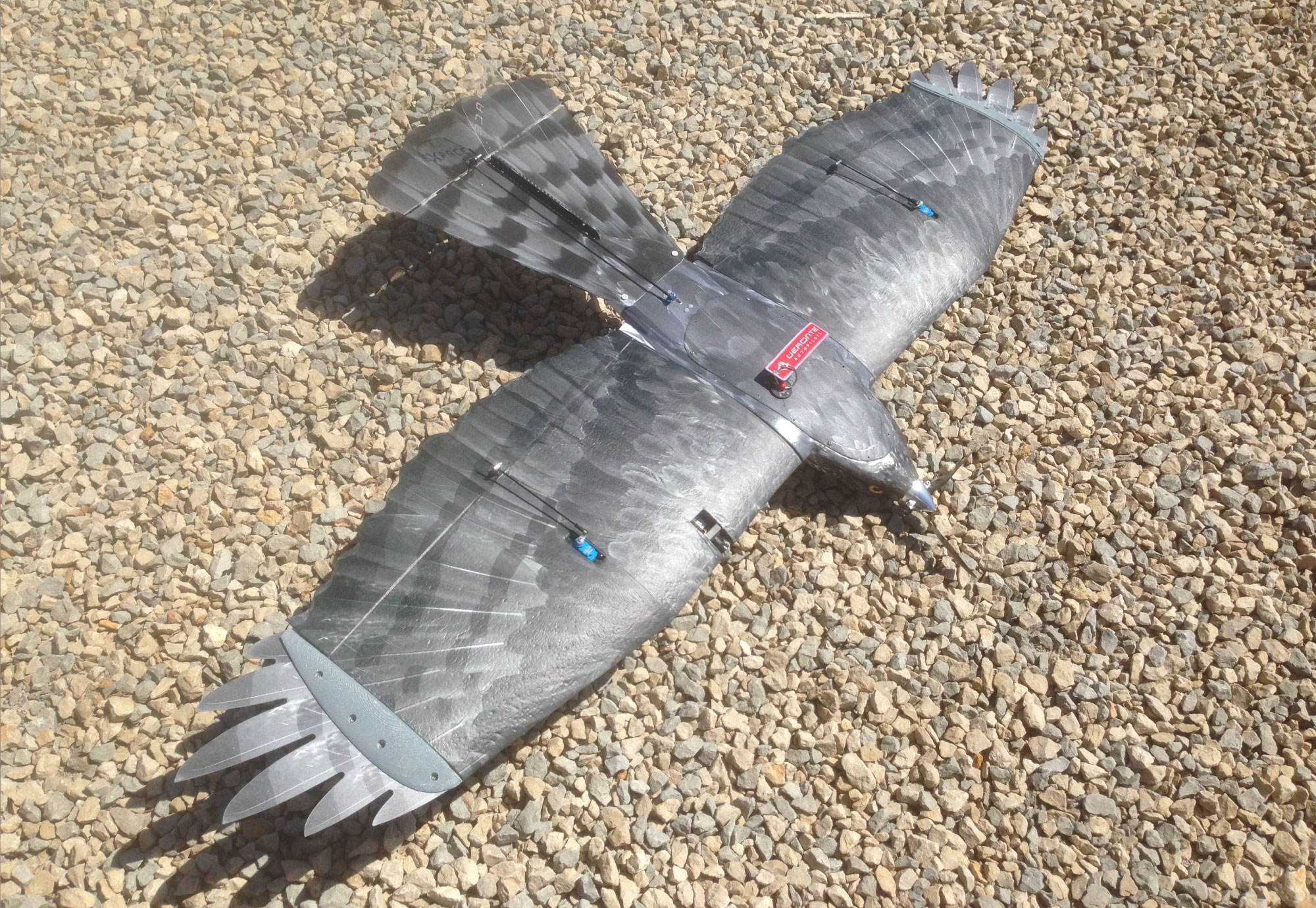 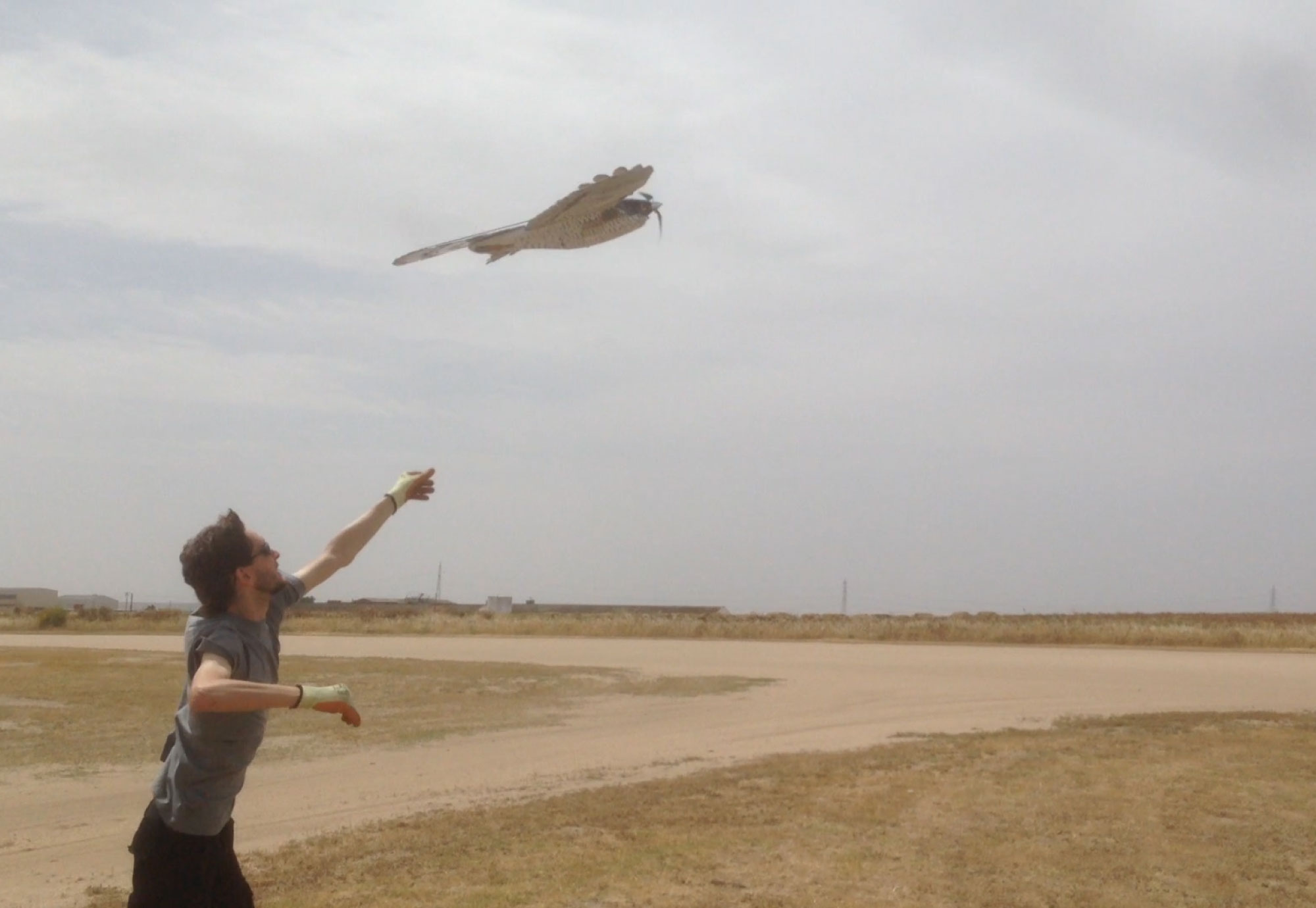 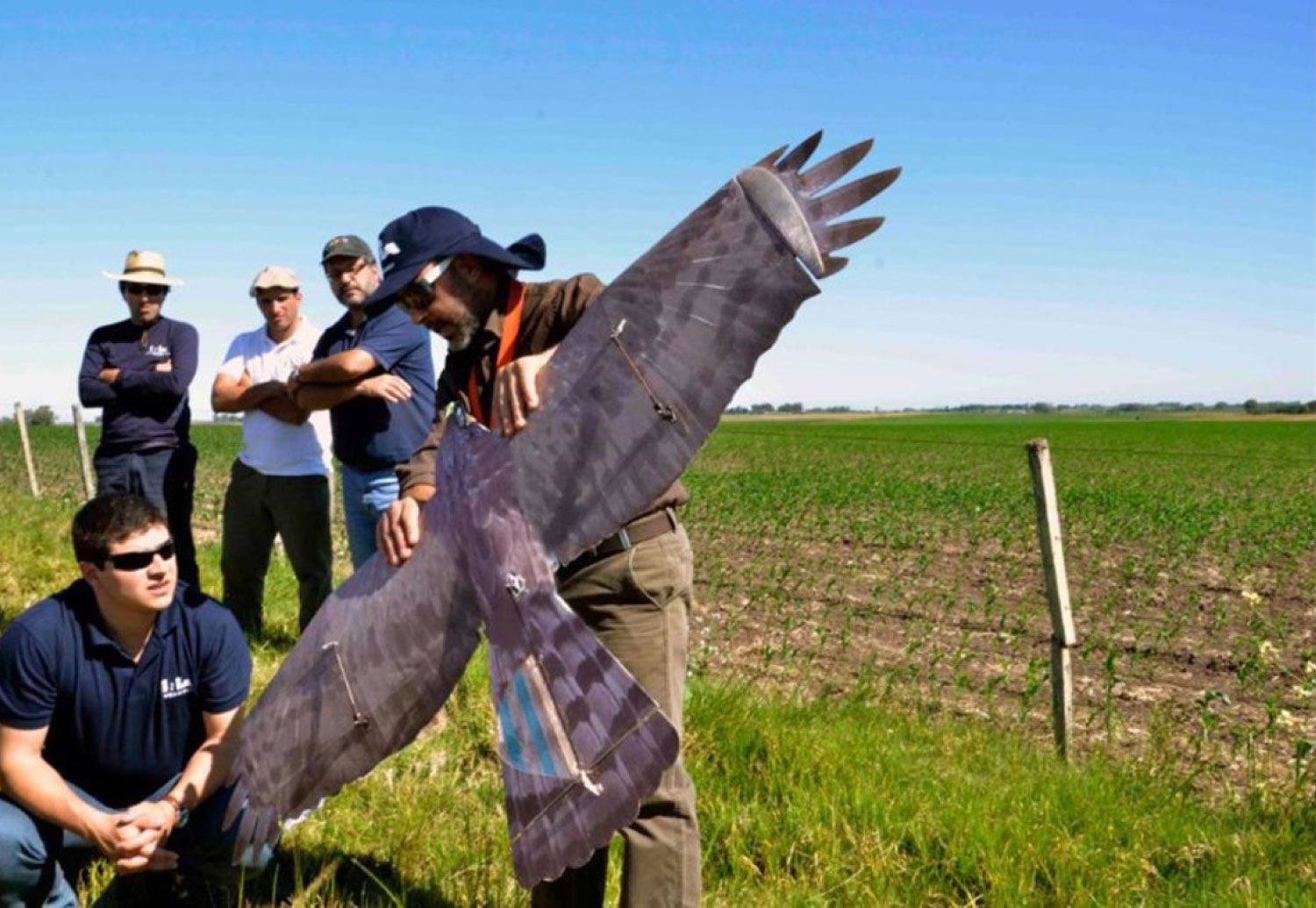